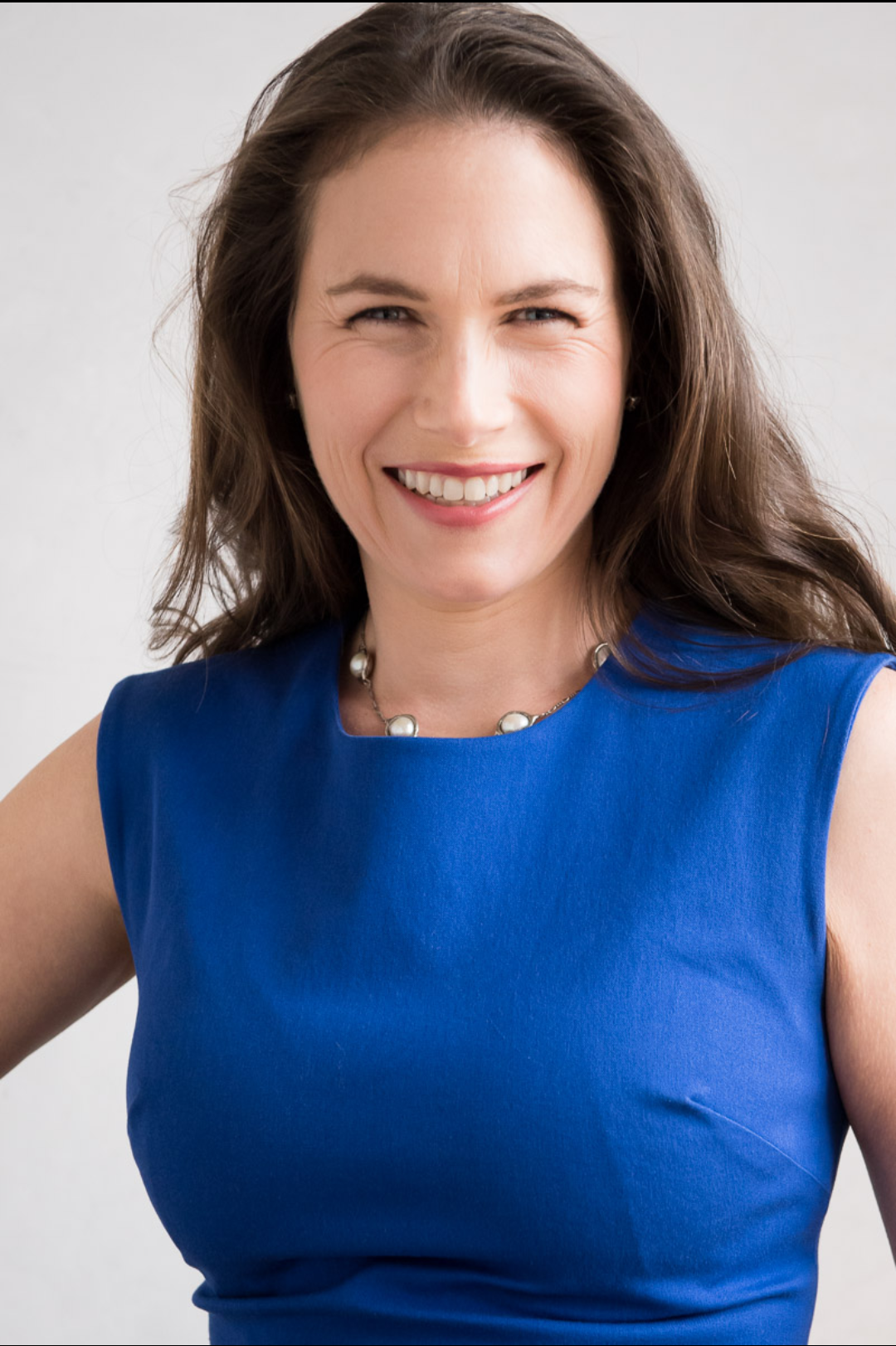 File photo of Alexandra Phillips, the former head of media for Ukip Photo|WEB

Alexandra Phillips, the former head of media for Ukip and a vocal member of Nigel Farage’s Brexit Party has admitted to have secretly worked for Uhuru Kenyatta.

Ms Phillips made the admission to Channel 4 News after initially denying any involvement with Cambridge analytica and SCL that was used to mudslign Raila.

According to Channel 4 News, Ms Phillips accepted after a recording of an interview from 2017 surfaced online in which Alexandra confirms she had been employed by Cambridge Analytica to work for Uhuru Kenyatta, the current President of Kenya.

According to a statement released to International media, Ms Phillips admitted to have worked for SCL, Cambridge Analytica’s parent company, on President Kenyatta’s successful re-election campaign.

Analytica Bosses were caught on camera chest thumbing about their smear campaigns, bribing politicians, putting unattributable and untraceable propaganda on the Internet Search engines in a bid to sway campaigns for their political clients.

In 2017, Kenyan election contest between Raila Odinga and Uhuru Kenyatta was full of misinformation and massive fake news were spread across the country via the Internet and on smartphones.

Cambridge Analytica’s SCL, which was working as Uhuru’s campaign team smeared Raila Odinga with a series of viral videos which were notoriously depicting apocalyptic scenes for Kikuyu’s if, at all, Raila was to win the election.

The notorious Cambridge Analytica have been facing accusation from every country they’ve worked for or with and have been unsuccessfully denying their involvement with the content, and any role in negative political campaigns in Kenya.

Ms Phillips, in the past interview, had initially denied working for Cambridge Analytica nor being in contacy or knowing anyone on their political campaign team.

“I didn’t work for them at all. That’s libellous. I’m being very serious now. You’re actually propagating a load of misinformation that’s been put online… based on nothing.” Ms Phillips said in an interview.

“If you want to talk about the Cambridge Analytica campaign, speak to them, not me. I don’t know them. I really don’t know the people.” she insisted.

Ms Phillips had also threatened investigator that she will sue them.

“And if you use this online, it’s going to be very difficult, OK… And actually, please don’t pursue that because there’s going to be a lot of things that might be happening over the next weeks, months, which is going to make life very difficult. I’m being serious. I’ve never been employed by Cambridge Analytica in my life.” She ranted on an interview.

However, an audio recording in possession of Channel 4 News has Alexandra admitting she was secretly employed by Cambridge Analytica to work for President Kenyatta’s Jubilee Party which was alleged to have swayed and rigged the elections in favour of Uhuru.

She’s recorded saying “I’ve not been able to speak to you because I’ve been under my contract which finished yesterday. So now I’m able to talk. But whilst I’m under contract with Cambridge Analytica, if they’d found that I’d spoken to a journalist about them, then, you know what I mean non-disclosure agreements and all the rest of i… I wasn’t working for Jubilee I was employed by Cambridge Analytica who had the contract with Jubilee.”

Related Content:  Why Raila is giving in to Kikuyu demands for Nairobi governorship

“I was brought on as a political communications consultant for the Kenya project. I’d be writing the president’s speeches and his talking points for rallies and State House statements. I trained their communications team; they’re all sort of journalists who came together to create a press office. So I had to train them up and daily management of that communications team.” She added

SCL’s contract with Jubilee was so sensitive such that Ms Phillips was told to always say she’s working as an air hostess if anyone would ever ask what she was doing in Kenya.

Ms Phillips had also claimed SCL’s contract with Jubilee was worth £300,000 a month and would add up to a total of around $6 million for the contract

“The $6m they got me and another chap who are two of the best in the business at doing this kind of stuff, and paid us nowhere near that much, my friend. The only thing that appals me about Cambridge Analytica was when I realised essentially how much of a money-making exercise they are.” Ms Phillips said.

Ms Phillips issued a statement last night admitting Cambridge’s involvement in Swaying voters and rigging for Jubilee’s candidate while distancing herself from SCL’s under deals.

“In Kenya, I worked as a freelance contractor focusing on speechwriting with the team of President Kenyatta, who is a great ally of the UK. The campaigns I worked on promoted peace and national unity in a country that I love dearly.” Read part of Ms Phillips statement.

“This work was sub-contracted out to me by SCL, which went on to become a different company. Out of respect for those whom I served, I will continue to respect the confidentiality agreements that I signed upon accepting the role in Kenya.” She insisted.

Alexandra also insisted that she will not be bullied by agenda-driven and guilt-by-association reporting that has vilified her name.

Kenya Insights allows guest blogging, if you want to be published on Kenya’s most authoritative and accurate blog, have an expose, news TIPS, story angles, human interest stories, drop us an email on [email protected] or via Telegram
Related Topics:Alexandra PhillipsCambridge analyticaJubilee PartyRaila OdingaUCLUhuru Kenyatta
Up Next