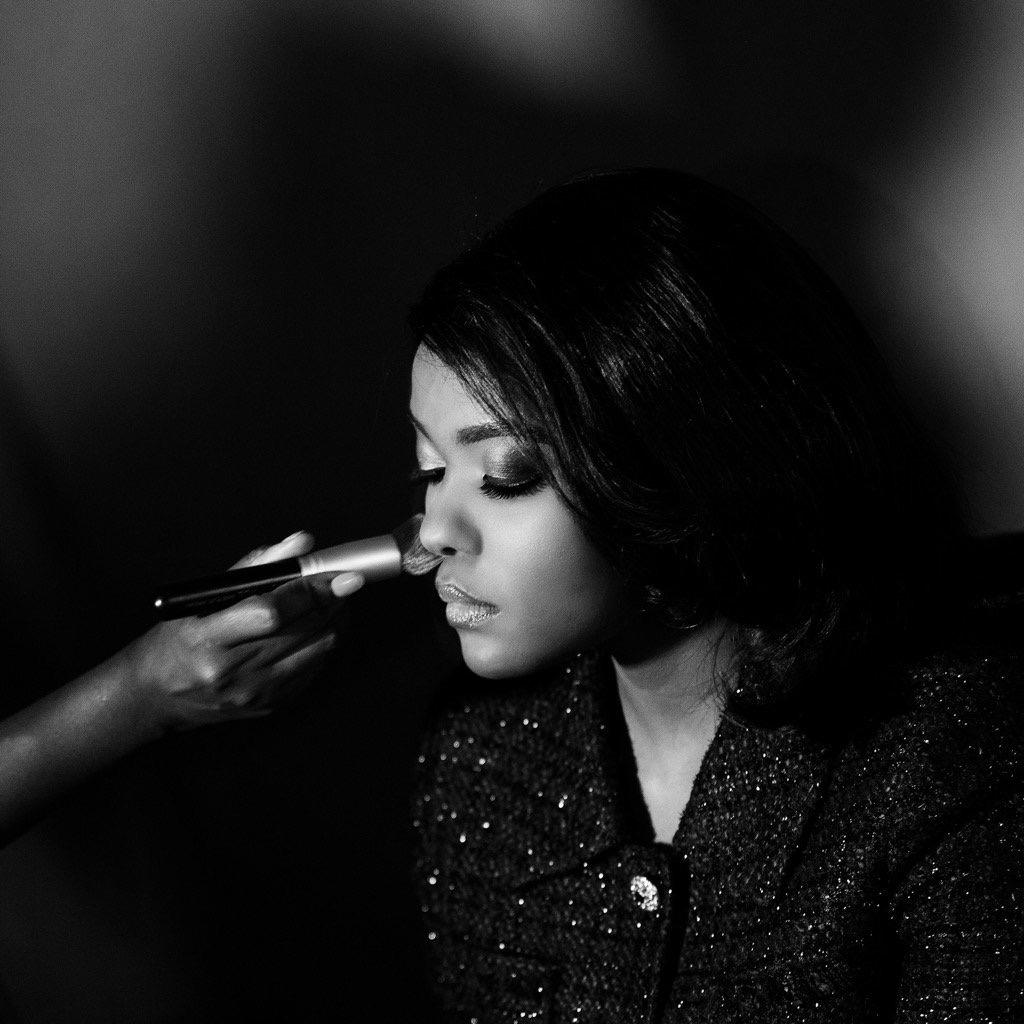 The self proclaimed queen of TV politics is back on the screens after a six month break on quitting her job at Citizen TV.

According to emerging reports, Ann now joins the MediaMax group associated with the president whom she previously criticized in her show at the Citizen studios so this would bring a great blend on the show, hopefully. 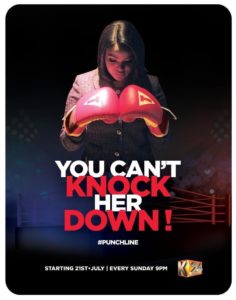 Kiguta’s poster for the show.

Kiguta will now be running her own show dubbed ‘Punchline’ every Sunday on K24. Its expected to be a hit joining the growing wave of political talk shows that has dominated key TV stations in Kenya. She’ll now battle for audience alongside veteran Jeff Koinange Of Citizen and Tony Gachoka of KTN.

Kenya Insights is following and shall be bringing you updates on the show that is now creating waves and expected to be a hit on its launch.

Kenya Insights allows guest blogging, if you want to be published on Kenya’s most authoritative and accurate blog, have an expose, news TIPS, story angles, human interest stories, drop us an email on [email protected] or via Telegram
Related Content:  VIDEO: Moments When The Ugandan Military Took Over Entebbe Runway Before Arresting And Bundling Away Bobi Wine
Related Topics:
Up Next