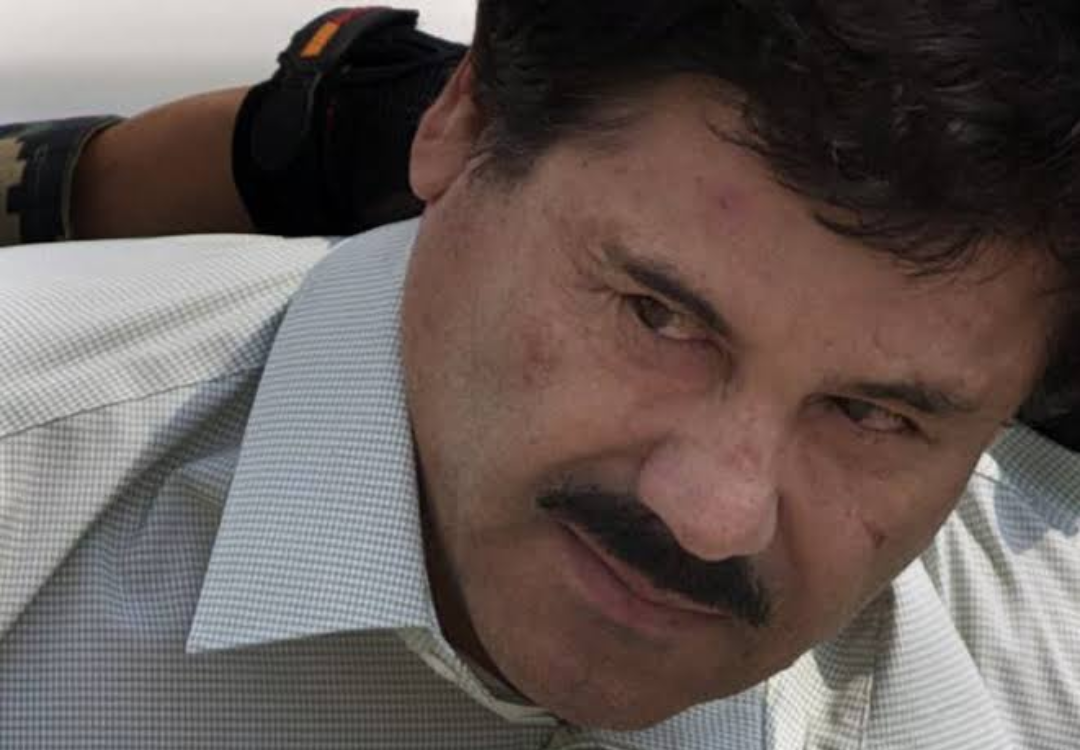 Before the sentence was imposed, Guzman, 61, angrily denounced his treatment, calling the trial unfair.

“When extradited, I expected to have a fair trial where justice was blind and my fame would not be a factor, but what happened was actually the opposite,” El Chapo said in Court before sentence was imposed.

“The government of the United States will send me to a prison where my name will never be heard again. I will take this opportunity to say there was no justice here.”

Guzmán was convicted in February after a three-month trial which detailed his murderous rise to power in Mexico, where his Sinaloa Cartel moved billions of dollars worth of heroin, cocaine, methamphetamine and marijuana from Mexico to the United States.

The proceedings offered vivid insight into the cartel’s brutal force and intimidation, its reach and the profits it reaped.

Over 25 years, Guzmán earned the organization more than $14 billion while exhibiting an extraordinary ability to evade law enforcement.

After the conviction, Richard P. Donoghue, the U.S. attorney for the Eastern District of New York, pronounced that Guzmán’s bloody reign had come to an end.

“And the myth that he could not be brought to justice has been laid to rest,” Donoghue said at the time.

Defense attorneys argued that Guzmán was a scapegoat, railroaded by witnesses who were gutter human beings lying to save themselves.

After six days of deliberations, the jury found him guilty on all 10 counts on the indictment.

Renowned for escaping two maximum-security prisons in Mexico — first in 2001, with the assistance of prison guards, and again in 2015 through a tunnel beneath the shower in his jail cell — Guzmán was recaptured in 2016 after a meeting with actor Sean Penn tipped authorities to his whereabouts near Mexico’s northwestern coast. He has lived in solitary confinement since his extradition from Mexico the following year.

Last month, the judge denied Guzmán’s application for more comfortable prison conditions, citing prosecutors’ suggestions that the request could be part of a ploy to escape from prison for a third time.

Kenya Insights allows guest blogging, if you want to be published on Kenya’s most authoritative and accurate blog, have an expose, news TIPS, story angles, human interest stories, drop us an email on [email protected] or via Telegram
Related Topics:El Chapo
Up Next