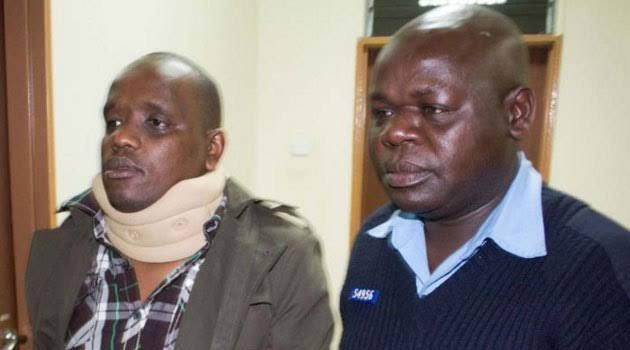 Reports reaching us indicates that DCI sleuths have this morning arrested Dennis Itumbi outside Charlie’s Bistro in Nairobi.

Detectives have been on his trail over involvements in drafting the assassination letter on the DP that is said to be fake.

Dennis Itumbi has been bundled into this car by people believed to be police. pic.twitter.com/oMzZ3Z7hjX

Kenya Insights allows guest blogging, if you want to be published on Kenya’s most authoritative and accurate blog, have an expose, news TIPS, story angles, human interest stories, drop us an email on [email protected] or via Telegram
Related Content:  Air Safety Report: There’s One Aircraft Accident Every Month In Kenya
Related Topics:
Up Next

Retired Commissioner Isiah Osugo In Trouble Over Sh1.8B Theft At The Prison