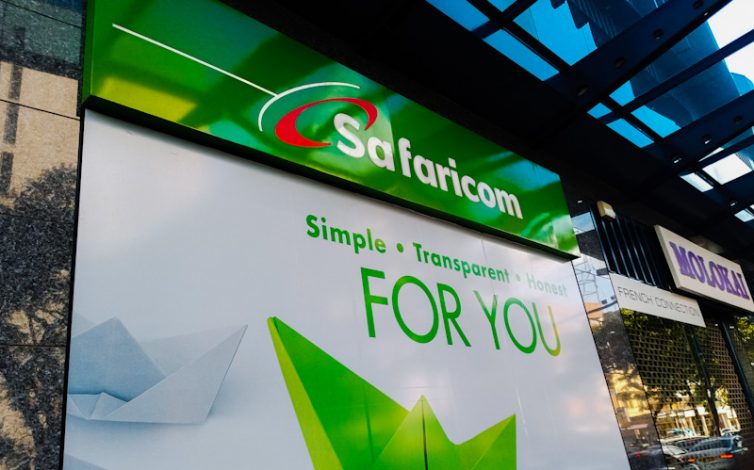 Ex-Safaricom employee Timothy Oluoch Deya who sued the telecommunications company for forcing him to resign out of hostile working environment has been dealt a blow by the High Court who ruled that Safaricom didn’t create the harsh environment after he failed to give evidence.

The ex-Safaricom worker had sued for Sh1.09 million in salary in lieu of notice (of termination) and one year’s pay as compensation for unfair termination.

Mr Deya resigned from Safaricom on September 28, 2016, on medical grounds, as he had contracted several complications from his initial deployment to the customer experience department.

Deya told court that his employer created a hostile environment for him in order to coerce him into forceful resignation. His claim was based on the labour principle of constructive dismissal, in which an employer uses underhand tactics to force its worker to resign to avoid terminating the contract.

Mr Deya claimed that he was constantly harassed when on sick off and that the redeployment offered was not genuine.

He joined Safaricom in 2010 as a part timer but was offered a permanent and pensionable position in 2014.

In 2015 he was diagnosed with acoustic shock disorder, a condition that has affected hundreds of Safaricom customer care agents, and carpal tunnel syndrome which Mr Deya argued was triggered by typing as part of his regular duties.

He was also diagnosed with complex regional pain syndrome type 1 on his left hand.

Mr Deya said in court papers that after being diagnosed with acoustic shock disorder, the clinic sent his medical report to Safaricom’s human resource department, which refused to share the document with him.

Acoustic shock disorder (ASD) is described as an involuntary response to a sound perceived as traumatic (usually a sudden, unexpected loud sound heard near the ear) which causes a specific and consistent pattern of neurophysiological and psychological symptoms.

These include aural pain/fullness, tinnitus, hyperacusis, muffled hearing, vertigo and other unusual symptoms such as numbness or burning sensations around the ear.

The condition widely affected a section of Safaricom employees who were reportedly illegally laid off. The affected former employees took the firm to court and cases settled out of court. According to blog posts, condition came about from Safaricom procuring sub-standard headphones for call-center employees.

Court Allows For The Liquidation Of Savannah Cement