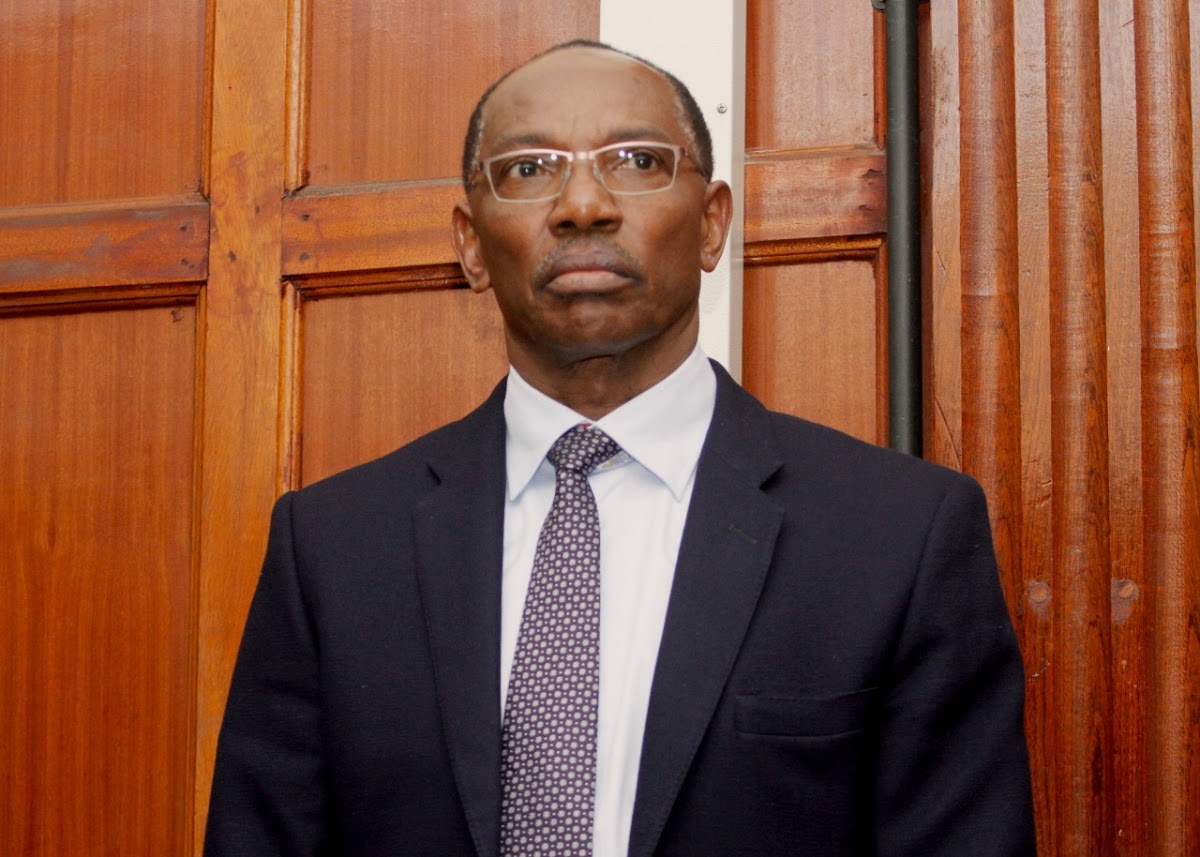 The court has acquitted businessman Humphrey Kariuki of tax evasion charges amounting to Ksh 7.4 million after the Director of Public Prosecutions (DPP) failed to avail witnesses in court.

Principal Magistrate Kennedy Cheruiyot acquitted the businessman under section 202 of the constitution.

“The prosecution is not ready to present witnesses even after been given three days to do so,this gives me no option other than to invoke the provisions of section 202 of the criminal procedural code” said Cheruiyot

The DPP through state counsel on Monday made an application to adjourn the hearing of the case to allow him consolidate all the three files the businessman is facing before court.

In his application, the DPP said he made the decision as the witnesses and the exhibits are the same in all the three matters.

The DPP applied to have one of the tax related cases that is before Senior Principal Magistrate Kennedy Cheruiyot mentioned before Chief Magistrate Francis Andayi for consolidation.

But when the accused appeared before Mr Cheruiyot for the hearing, it turned out that the DPP was not ready as he sought to consolidate the three cases.

“We will not be ready to proceed with the hearing today, tomorrow and Wednesday as l have been directed by the DPP to have the matter mentioned before Mr Andayi on December 22 for purposes of consolidation of the three cases,” said the prosecution.

“The prosecution is not ready to present witnesses even after been given three days to do so,this gives me no option other than to invoke section the provisions of section 202 of the criminal procedural code” said Cheruiyot

The other cases are on possession of unaccustomed goods and fake custom receipts.

Kariuki, alongside other senior staff of the company, were charged with nine counts relating to tax evasion with his two companies.

While sanctioning their prosecution, the DPP said that an audit by KRA revealed that Africa Spirits Limited/WOW Beverages Limited had evaded the payment of tax between 2014 and 2019 amounting to 41 billion shillings.

Doctor Who Survived 5 Months Without Pay Dies From COVID-19