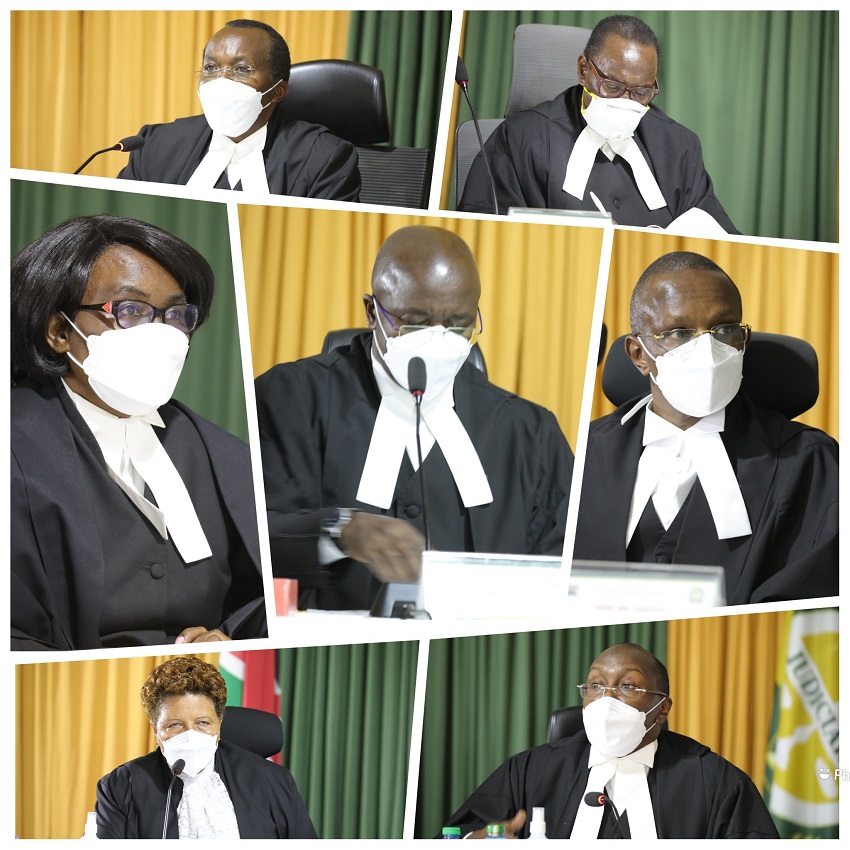 The Court of Appeal of Kenya is established under Article164 of the constitution of Kenya and consists of a number of judges, being not fewer than twelve.

The Court handles appeals arising over the decisions of the High Court as well as any other court or Tribunal as provided for in Law and comprises a maximum of 30 Judges.

The judges of the Court of Appeal elect a President from among themselves.

The Court has been decentralized and currently has a total of six registries namely; Nairobi, Mombasa, Nyeri, Kisumu, Nakuru and Eldoret.

A seven-judge bench of the Court of Appeal is today (Friday) delivering a ruling on the Building Bridges Initiative (BBI) with all eyes are set on the Court of Appeal President Daniel Musinga, Judges Hannah Okwengu, Patrick Kiage, Fatuma Sichale, Gatembu Kairu, Roselyne Nambuye, and Francis Tuiyot, who are expected to either overturn the high court ruling that stopped the BBI process or uphold it.

So who are these judges?

The 5 Best Overland Cars for Road Trips and Wildlife Safaris