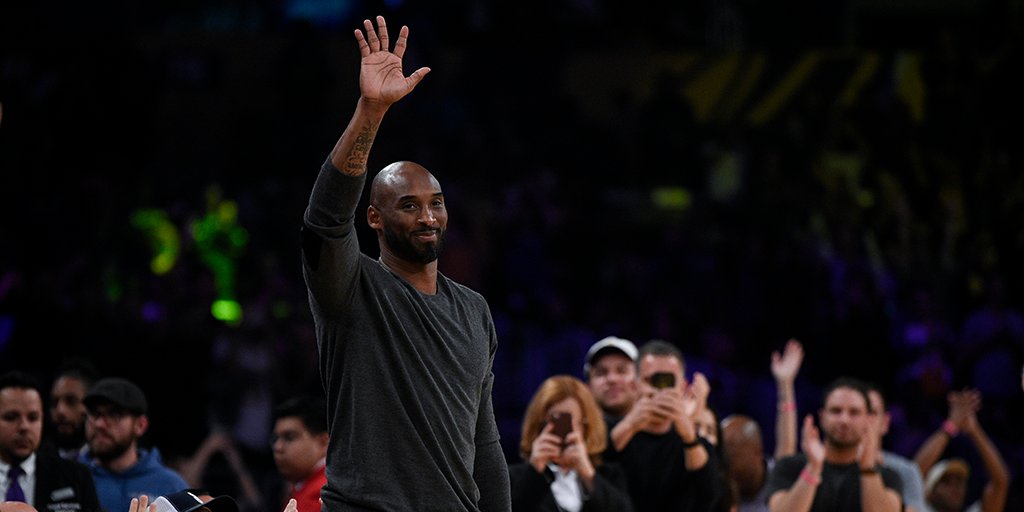 Kobe Bryant, the NBA and MVP who spanned a 20-year career with the L.A. Lakers, was killed Sunday when the helicopter he was travelling in crashed and burst into flames Sunday morning amid foggy conditions in the hills above Calabasas, sources told The Times.

The crash occurred shortly before 10 a.m. near Las Virgenes Road, south of Agoura Road, according to a watch commander for the Los Angeles County Sheriff’s Department.

The crash ignited a brush fire and made it difficult for firefighters and emergency personnel to get to the aircraft, he said. Sources at the scene said they believed there were multiple fatalities, but the exact number was unclear.

The fire was contained to the crash site, officials said. There were no homes in the area, and no roadways were impacted.

The Sikorsky S-76 helicopter had five people on board and there appear to be no survivors.

Allen Kenitzer, an FAA spokesman, said his agency and the National Transportation Safety Board are investigating.

Kenya Insights allows guest blogging, if you want to be published on Kenya’s most authoritative and accurate blog, have an expose, news, story angles, human interest stories, drop us an email on tips.kenyainsights@gmail.com or via Telegram
Related Content:  Update: Video Evidence Of Lawyer Willie Kimani Murder To Be Revealed Today
Related Topics:
Up Next