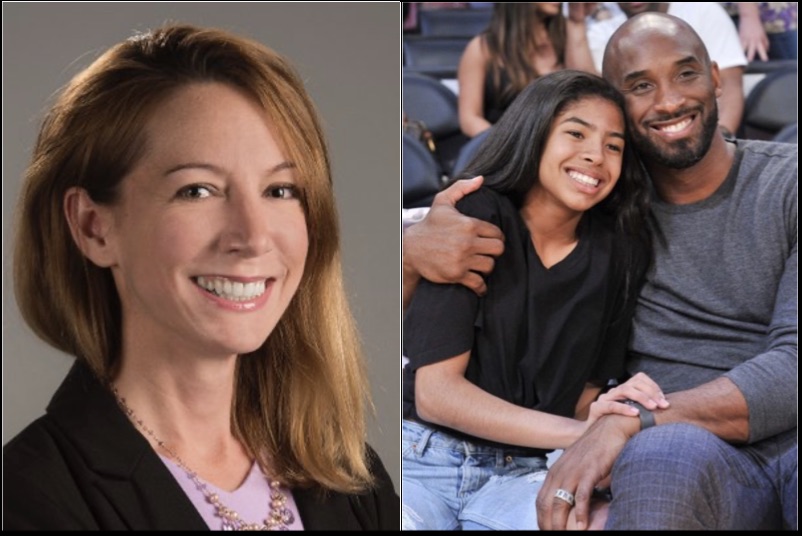 After news that basketball legend Kobe Bryant and his daughter were killed in a helicopter crash started making rounds on social media yesterevening, a small group of self declared feminists including Shailja Patel, an exiled Kenyan poet, tweeted a link to a years-old story about the Kobe Bryant rape case.

Such was the case for Felicia Sonmez who covers national politics for the Washington Post, the journalist who took to Twitter shortly after the world learned of Bryant’s death along with others aboard his private helicopter which crashed outside of Los Angeles and posted a link to an April 2016 story from the news site The Daily Beast which carried the headline: ‘Kobe Bryant’s Disturbing Rape Case: The DNA Evidence, the Accuser’s Story, and the Half-Confession.’ She has since been suspended by the newspaper. 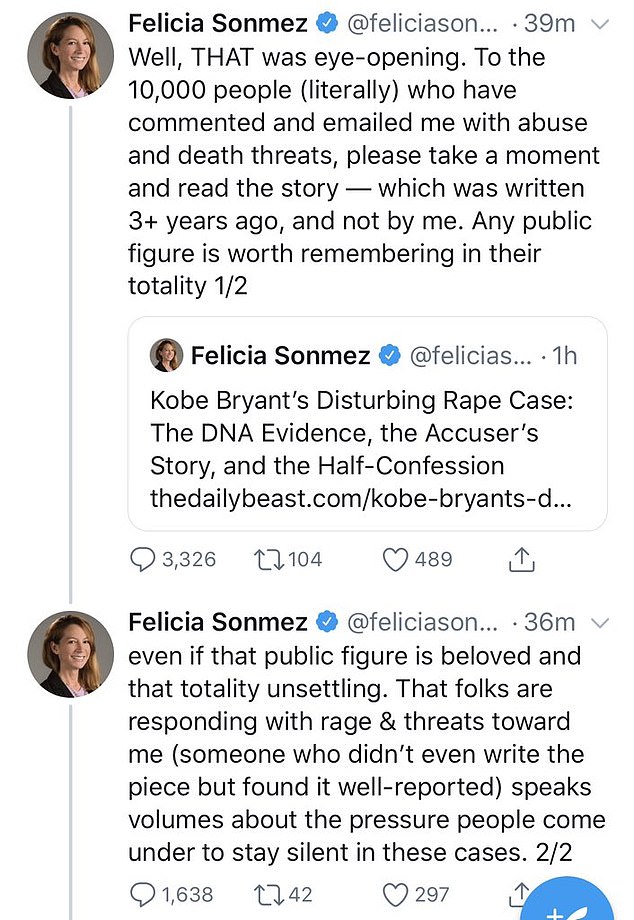 Guardian columnist Shailja Patel tweeted a 2016 article from ThinkProgress — an arm of the Clinton-affiliated and John Podesta-founded Center for American Progress — linking the rape accusations against Bryant to “victim-blaming”. Patel was found guilty of falsely accusing journalist and caricature artist Tony Mochama of sexual assault and ordered to pay him Sh9 million and fled the country:

"what made the #KobeBryant case notable was the lengths to which the defense team would go to encourage that victim-blaming narrative. [ ] It’s impossible to know what Bryant's status would be if…the accuser’s past had not been viciously put on trial."https://t.co/jRf5C37eOc

Here’s a few tweets of how Kenyans reacted:

A WOMAN SOMEWHERE LOST HER HUSBAND AND DAUGHTER AND THIS IS THE BEST YOU COULD DO? Let's not forget you still owe someone an apology and some money. https://t.co/UKIA3YnUCS

The projection and hypocrisy in this thread. You seem to forget the amount of pain you inflicted on Tony Mochama's life. Reputation destroyed. Wife left her. Then last year, the court ruled that you lied. You disobeyed court orders on paying damages and fled the country. https://t.co/CVXypJpPIp

You are incurably sick and irredeemable, Shailja. You are the same lowlife who made a false rape accusation in Kenya, and fled the country when the court ruled against you and asked you to apologize and pay damages. Instead of an apology, you played the race card. Shameless hag! https://t.co/I57M8gDjZQ

A number of assorted “verified” Twitter accounts and users with blue-checkmark profiles focused on rape allegations made against Kobe Bryant after the basketball icon’s tragic death on Sunday.

Danielle Campoamor, whose writings have been published in the New York Times and Washington Post, characterized Bryant as a rapist who escaped justice by virtue of his social status.

My thoughts are & will remain w/all the victims & survivors who will, once again, watch on as horrific rape allegations are glossed over or ignored entirely cuz a guy could play a sport really well. Your stories, your trauma, & your humanity matter more than career stats. #Kobe

What has happened is tragic. I am heartbroken for Kobe’s family.
He was a sports hero. He was also a rapist.
And all of these truths can exist simultaneously.

“One doesn’t have to operate with great malice to do great harm. The absence of empathy and understanding are sufficient.” Charles M. Blow