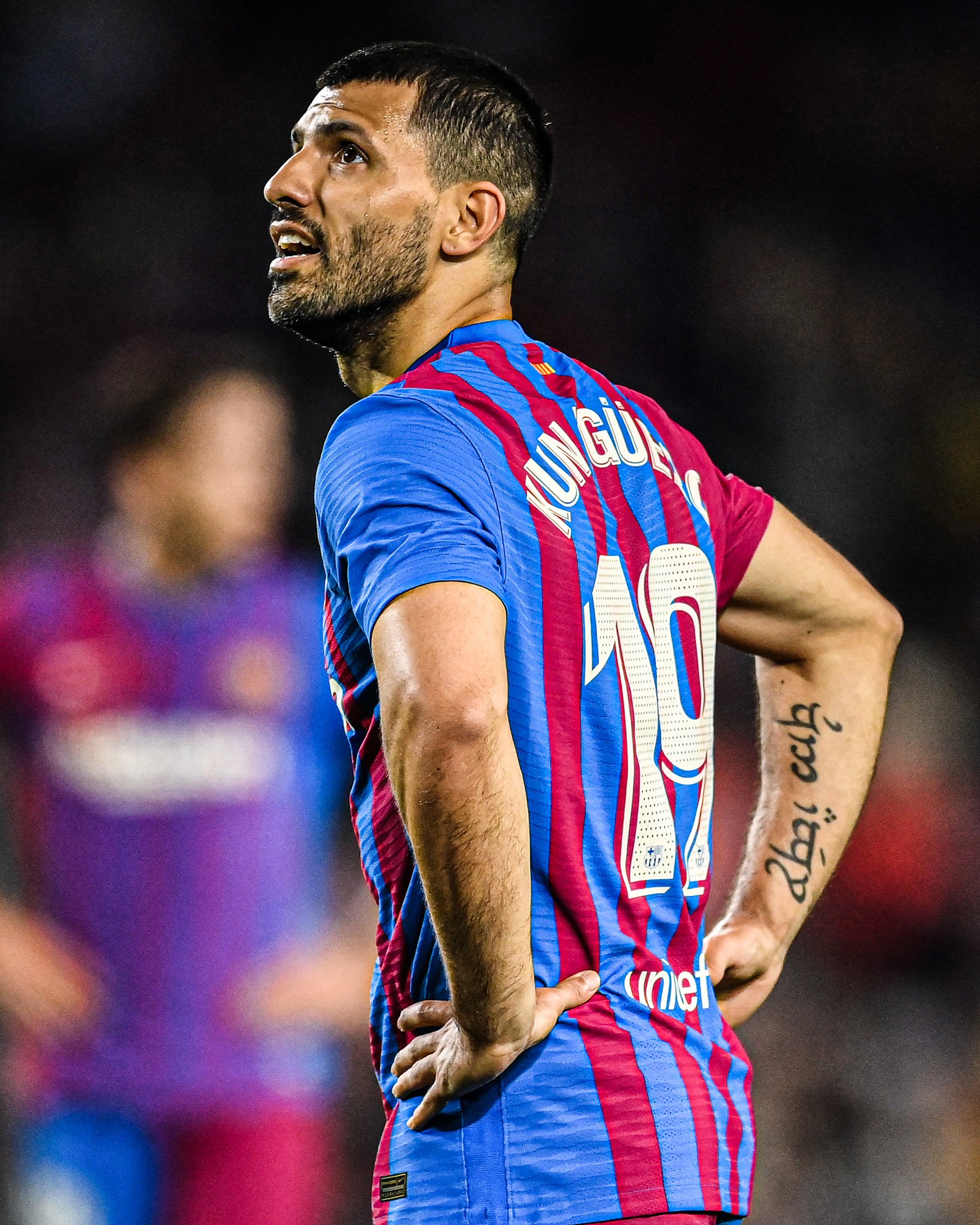 Barcelona’s Argentine forward Sergio Aguero on Wednesday announced his retirement from football due to a heart condition.

“I decided to stop playing professional football. It is a very difficult moment. The decision I made, I have taken it for my health,” Aguero told a news conference in tears at the Camp Nou.

He added that he did everything possible to have some hope but made this decision one week ago.

Aguero, 33, was taken to a hospital for cardiological tests after complaining of chest pain during a Spanish La Liga match against Alaves on Oct. 30.

"I have decided to stop playing football."

In November, Barcelona said Aguero would be unavailable for at least three months after the tests.

It was reported that Aguero faced cardiac arrhythmia.

Aguero started his professional career in Argentina’s Independiente, then he moved to Spain in 2006 to play for Atletico Madrid.

He won the 2010 UEFA Europa League title with Atletico Madrid.

“Thanks for the memories, Sergio. We wish you all the best,” the La Liga club said on Twitter.

“Everyone at Manchester City would like to wish Sergio all the best in his retirement and to thank him once more for the incredible contribution he made to our football club during his ten years here,” English Premier League side Manchester City said in a statement.