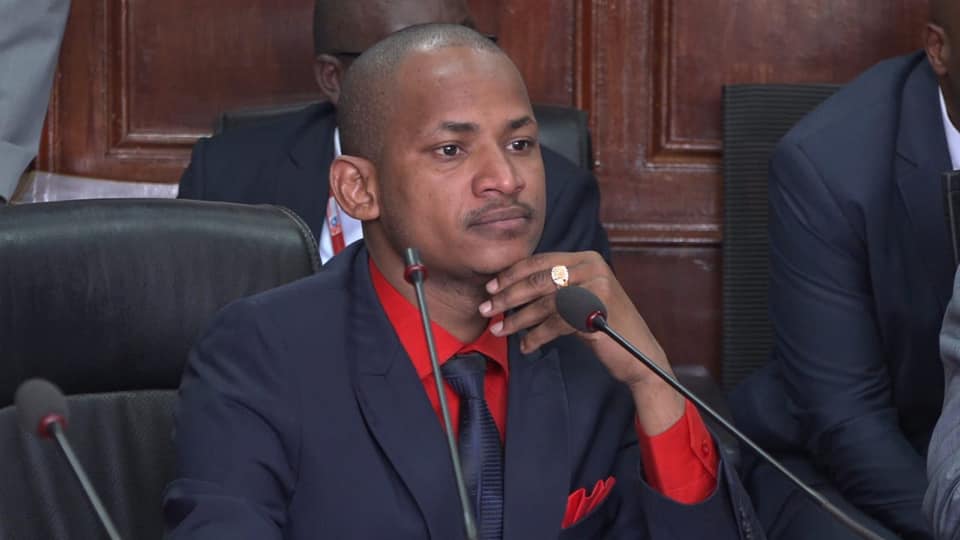 Just how important are new years resolution to you or any other person in this era? Well, to some, perhaps all or not, just like Hon Paul Ongili alias Babu Owino is to set a step for change.

The Embakasi East legislator has said that from 2020 he’s only indulging in Chang’aa— Kenyan local brew that the State has since banned its production and distribution.

For those who can remember in 2016 at the funeral service of the late minister and Malava legislator Soita Shitanda, DP Ruto and Kakamega Senator Boni Khalwale told mourners that they grew up in homes where chang’aa was an everyday affair.

The DP’s revelations came after his now wingman Khalwale eulogised the late Soita as a friend with whom they shared much besides coming from a relatively humble background.

“Soita’s mother, Nasumbu in Butali village, brewed chang’aa whose proceeds educated Soita to become a minister. My mother Shinangoi used proceeds from chang’aa to educate me to the level of a medical doctor,” said Khalwale amid cheers from the crowd.

What is your new year’s resolution before you start pointing  profanity fingers at Babu Owino’s?

Related Content:  Court Gags Blogger Nyakundi From Posting On Covid-19
Kenya Insights allows guest blogging, if you want to be published on Kenya’s most authoritative and accurate blog, have an expose, news TIPS, story angles, human interest stories, drop us an email on [email protected] or via Telegram
Related Topics:Babu OwinoChang'aa
Up Next