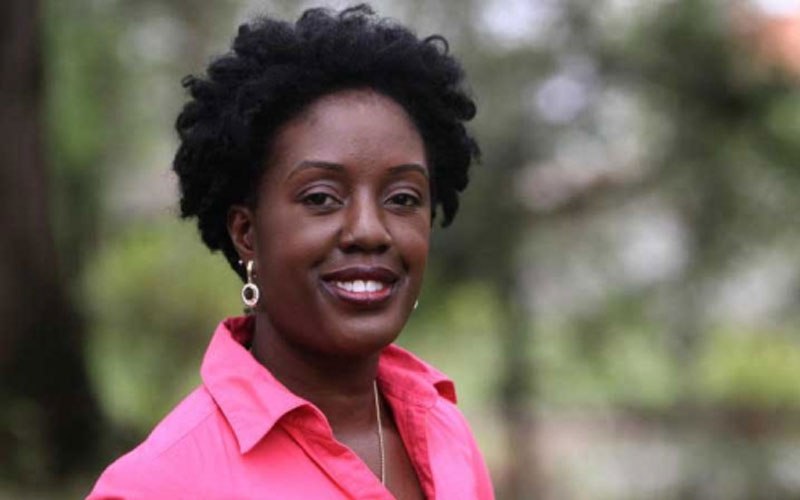 AU’s special envoy and ODM Party leader Raila Odinga’s daughter Rosemary Odinga, has revealed that she has fully regained her sight after being partially blind for two years.

Rosemary disclosed the news when she was speaking to the congregation at St Peter’s ACK church in Bondo, Siaya County during a Christmas service. She had accompanied her father.

“I felt alone and had to quickly learn to use sounds and movements of people to tell who was around me. Those were the most trying moments of my life. People would see me and think I was able to see because my eyes were ‘wide open’. I am grateful for your prayers and support during those difficult times” she said.

Rosemary Odinga was forced to shelve her political ambitions and seek specialised treatment for two aneurysms, brain tumour and stroke. She was eyeing the Kibra parliamentary seat in last year’s General Election.

Rosemary’s troubles started in 2017 at a workshop for women political aspirants in Naivasha, where she collapsed in her room which she was sharing with her two daughters. She was later airlifted to the Nairobi Hospital before being transferred to South Africa.

Kenya Insights allows guest blogging, if you want to be published on Kenya’s most authoritative and accurate blog, have an expose, news TIPS, story angles, human interest stories, drop us an email on [email protected] or via Telegram
Related Content:  William Ole Ntimama Dies Peacefully In His Sleep
Related Topics:KibraRaila Odingarosemary odinga
Up Next