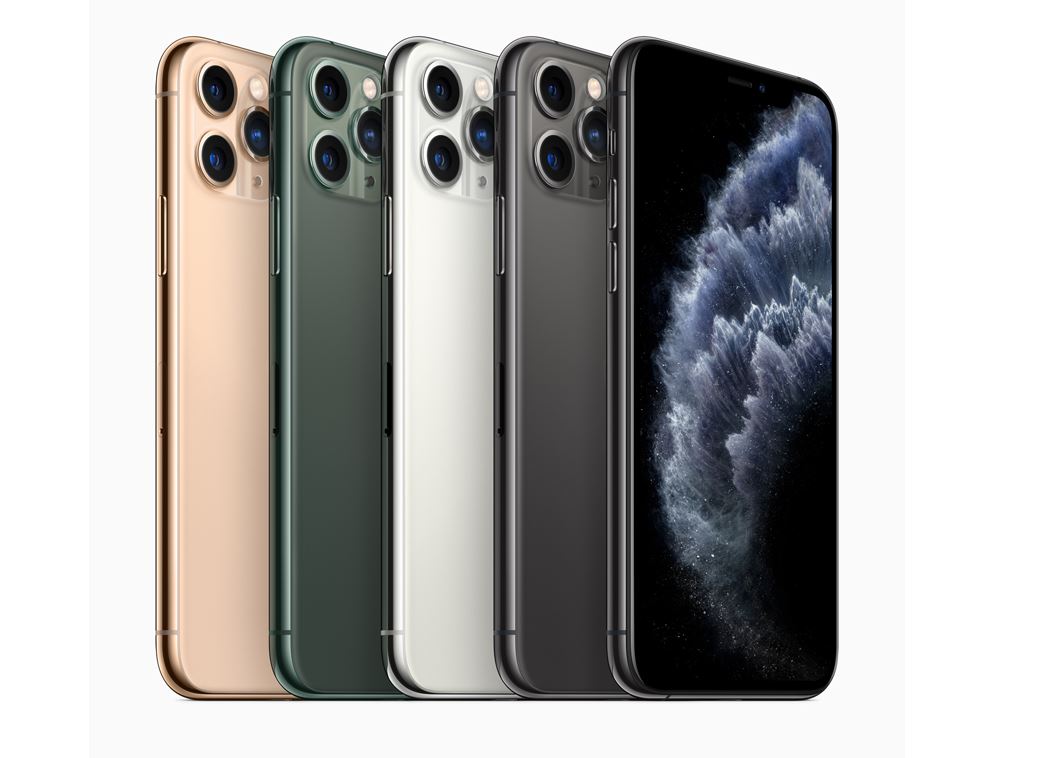 More details and leaks about the new iPhone smartphones set to be released next year are here with us. according to Apple analyst Ming Chi-Kuo who has had a very good leaks record, the giant smartphone company will be releasing five new smartphones in 2020.

Apple unveiled three iPhone’s in 2019 as per the multi-million dollar tech giant’s tradition, the iPhone 11, iPhone 11 Pro, and and iPhone 11 Pro Max, In a similar trend as can be seen with the camera’s the number will only continue to grow.

Tipping the company to push out more iPhones than ever over the next 12 months, Kuo in a research note obtained by 9to5Mac says there will be four iPhone 12 variants released in the second half of the year 2020, following an iPhone SE 2 which will be released in the first half.

The SE 2 will be expected to have a design similar to the 4.7-inch iPhone 8 with updated internal specs, that is newer A13 chipset and 3GB of RAM, the phone will also feature one rear camera, and won’t support 5G. It will aso come complete with a Touch ID home button.

Apple’s 2020 flagship is also rumoured expected to include a more sophisticated three-dimensional camera, The camera system will have new technology never seen before. Read more about the camera here.

Kuo also noted that Apple’s 2021 flagship iPhone will not have the Lightning port (don’t get excited yet), Apple will still not replace the proprietary port with USB-C; rather, it will rely on an entirely wireless experience for charging and syncing. Apple has received major backlash over the years over the failure to adapt to the new USB type C as their Lightning is the most malfunctioned charger perhaps to bring them major profits from resells. Taking too twitter, people expressed their thoughts on the no ports iPhone;

Us: You gonna keep that lightning port forever?

Us: Maybe it's time to move on

Apple: You don't know what you're doing

Us: Seriously USB-C is the future

Apple: I'll do it

“Apple apparently hates the idea of an open interconnect on the iPhone so much that it would rather give you NOTHING than give you USB-C” Dieter Bohn writes.