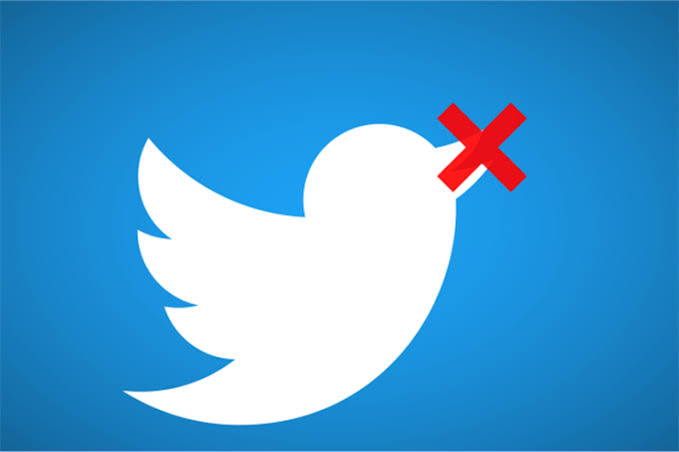 Users have also reported being locked out of their accounts and or being suspended. It is unclear whether the purge is related to Twitters earlier announcement to delete inactive accounts or an attempt to rid the platform off bots.

Twitter had earlier announced that They would delete accounts which had been inactive for more than six months, Twitter then announced they had decided to halt the process due to customer feedback. Users wanted to be able to memorialize old accounts of friends, partners, family members, celebrities, and other influential Twitter users who’ve died.

Here’s a couple of tweets of Netizens reacting to the purge;

Lost approx 100 followers in an hour. According to insights, these accounts are fully suspended or deleted by twitter. Is anyone else facing similar issues?

Has anyone noticed the Twitter purge? I just lost +200 followers in a minute.

I had noticed that my following and engagement had been dropping and assumed it was because recent ranty stuff, but apparently, others are seeing similar.

That's how I lost 500+ followers to Twitter Purge. How much is Rope please? pic.twitter.com/x0BK1eNdrq