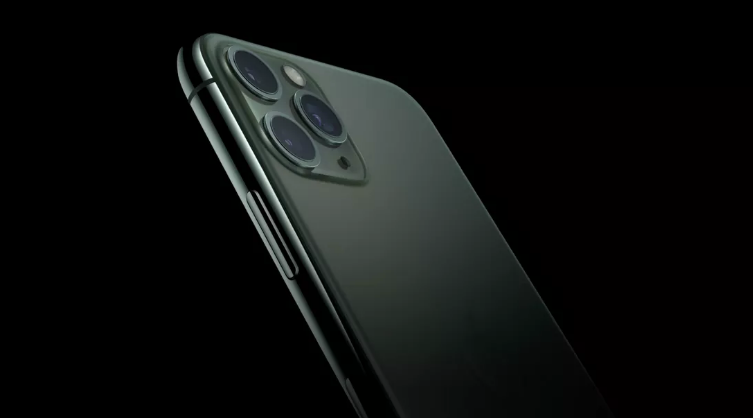 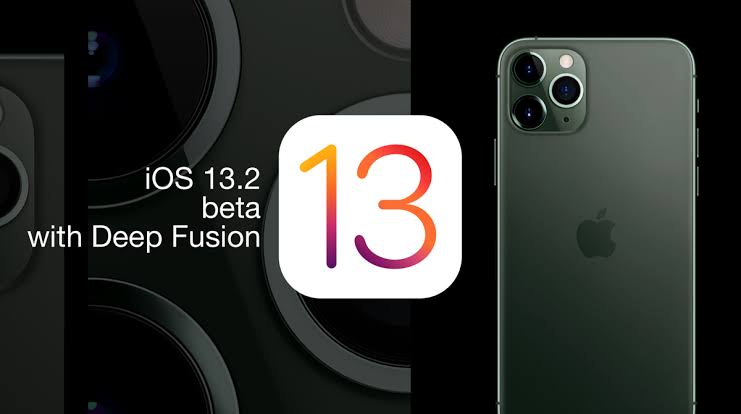 Apple was forced to roll out iOS 13.1 just days after iOS 13 released due to a variety of bugs and issues that plagued the early software, and although it was certainly an improvement, even iOS 13.1 wasn’t up to Apple’s usual standards.

The iPhone maker was forced to work on iOS 13.2 immediately, and after four developers and public betas, the final version of the update has been seeded.

Aside from the bug fixes, the number one reason to download iOS 13.2 is to gain access to the Deep Fusion camera tech that should make all of your photos especially in low and medium light look way better. There are also new emojis, new privacy controls for Siri, and some other subtle upgrades iPhone owners will appreciate.

The new update is available on

Kenya Insights allows guest blogging, if you want to be published on Kenya’s most authoritative and accurate blog, have an expose, news TIPS, story angles, human interest stories, drop us an email on [email protected] or via Telegram
Related Content:  France Opens Privacy Probe Into Audio App Clubhouse
Related Topics:iPhoneupgrade
Up Next