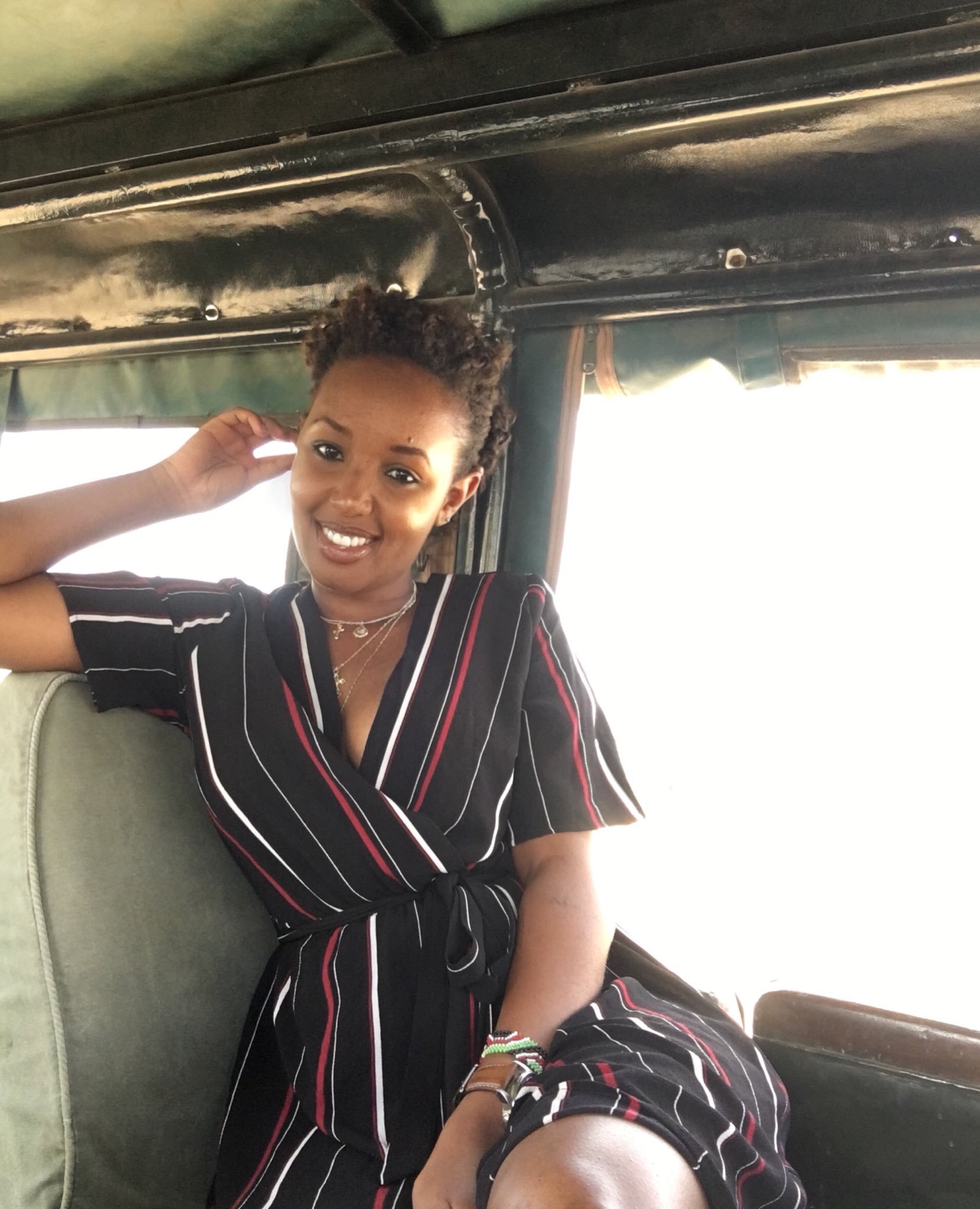 When Kiritu Bobo as she calls herself posted a tweet one day, to her it was just one of her many random thoughts she shared on Twitter. However, unknown to her, the tweet she sent was about to change everything if not her life.

Having had the thoughts, Kiritu tweeted three lines “one day I’ll be in the billboard” and just like that, Twitter picker it up and decided to make her dream come true.

Twitter came through after taking notice and unreal as it seemed, things took a whole new twist with the reply.

Hello! We love your Tweet and want to use it in a custom placement in the Cannes Daily Lion News which will be distributed in Cannes, France for 4 days in June. Please let us know if you have any objections! Thanks!

After this, a moment of silence and uncertainty on the lady’s side ensued until a random user alerted her on spotting the billboard with her handle in France.

And that’s when the reality hit. She was eventually on a billboard, giant one for that purpose and more so on a giant brand. Twitter finally made her dream come true. A lifetime opportunity.

Twitter has launched its first global marketing campaign to specifically honour its ‘influential and movement-making’ audiences across the US, UK and Brazil to communicate the strength of its audience to marketers.

Following-up a year-long campaign which has lauded this audience using the hashtag #StartWithThem the new campaign is led by a hero film and includes associated banners and print elements to highlight the potential present in real people and passions.

As part of this activity, Twitter has selected a handful of true stories spanning across audiences including beauty, gaming, entertainment, women in sport and music by bringing genuine trendsetters to the fore.

Intriguing: Why The Wife To The Late Reclusive Billionaire Wilfred Murugi Never Wanted Him To View Her Body And Kids To Never Marry