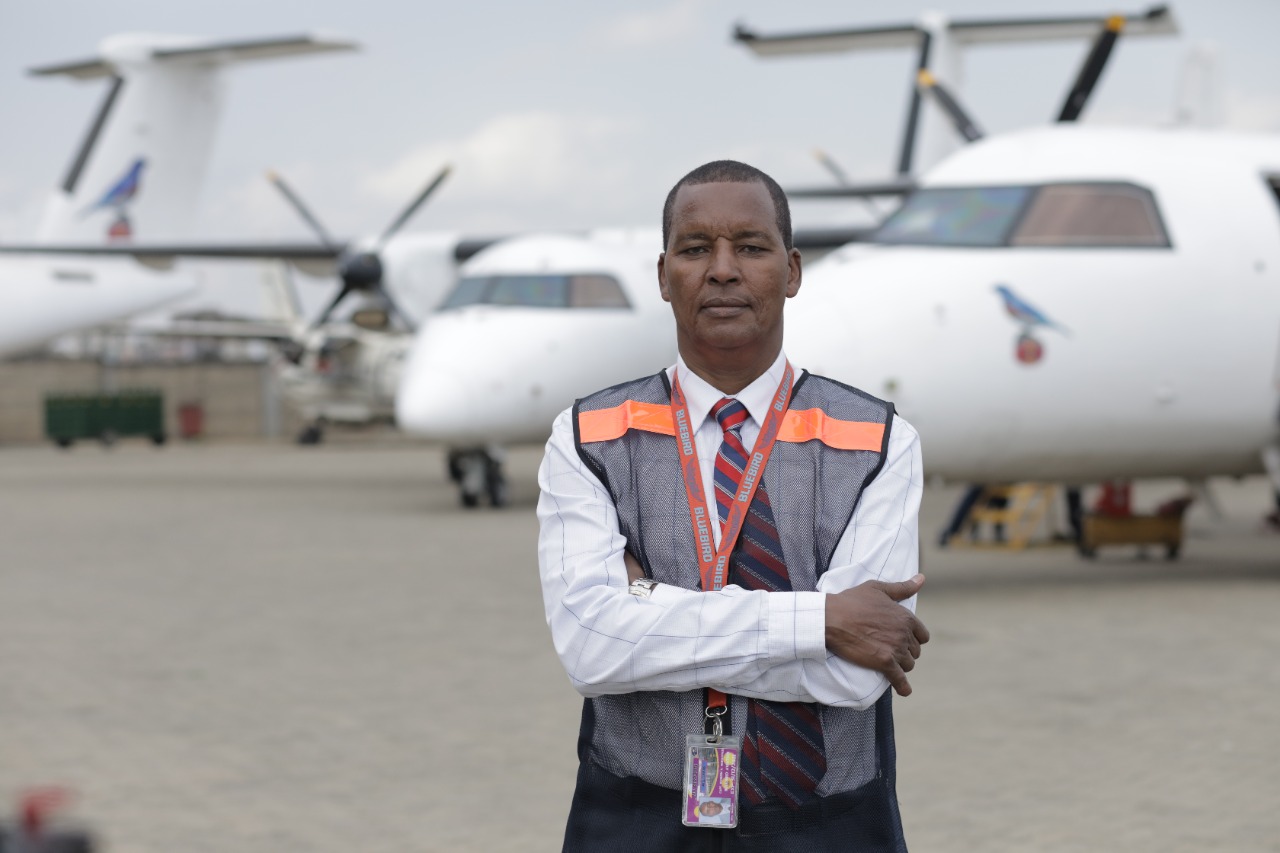 Regional airline, Bluebird Aviation has expressed optimism of more people flying for leisure and business soon on growing confidence of travellers in Kenya and across the globe.

Bluebird Aviation General Manager, Captain Hussein Mohammed said travellers’ confidence to be able to fly and the feeling that one’s health is not going to be affected and that they are not fearful of COVID-19 is growing but at a slow pace.

“That confidence is improving albeit slowly and laboriously, but eventually we will be there,” said Captain Mohammed. 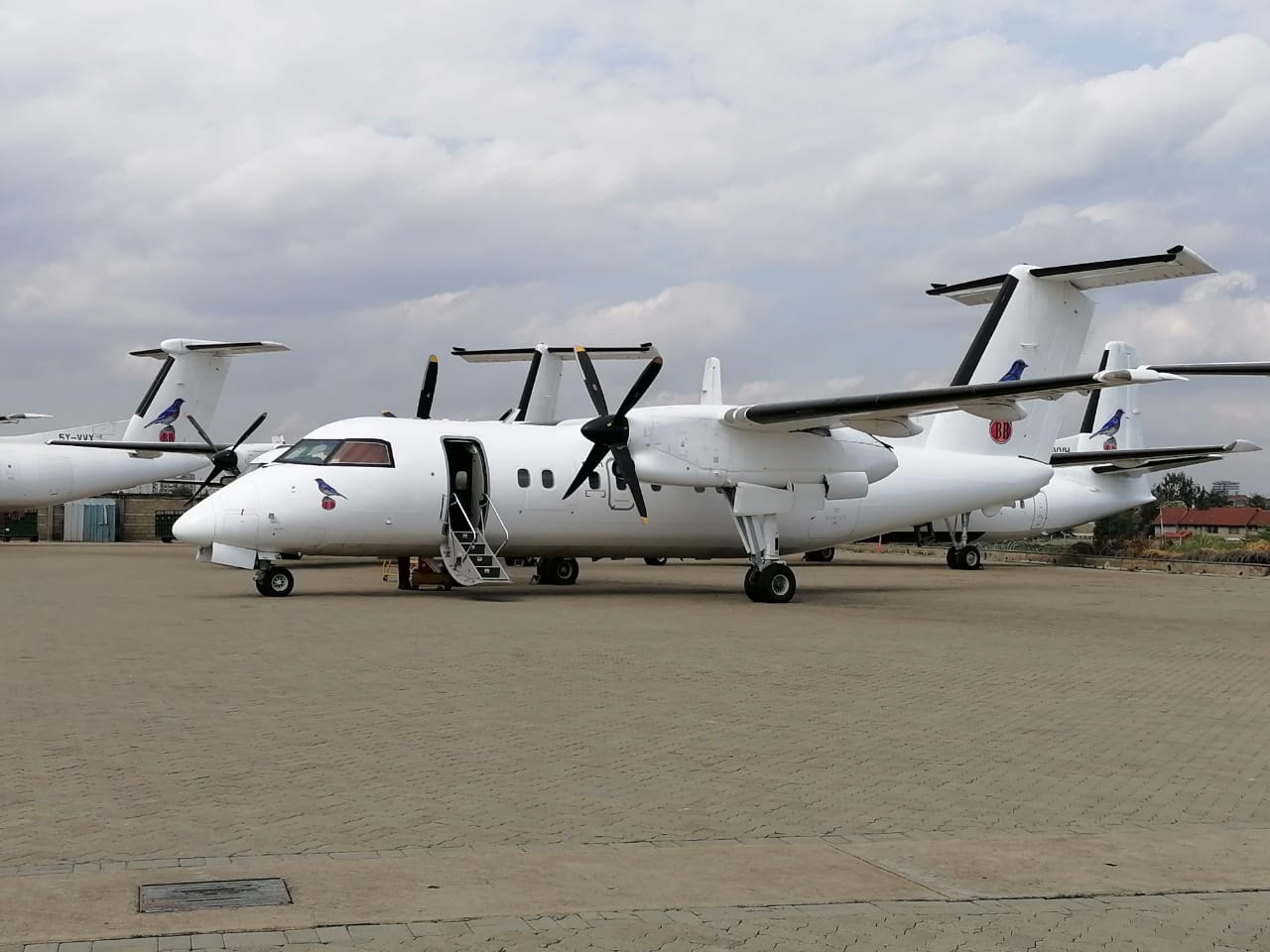 He added, “Initially I had thought that by the end of this year, that improvement would have increased significantly, but with what is going on in places like India, and low vaccination numbers in our country and limited availability and accessibility of vaccines has impacted on the growing confidence to fly again.”

A report by the African Airlines Association (AFRAA) indicates that African airlines lost $10.21 (about Sh1.1 trillion) in passenger revenue in 2020 when the travel industry was severely impacted by the Covid-19 pandemic.

According to the report, number of scheduled passengers carried by African airlines fell by 63.7 per cent from 95 million in 2019 to 34.7 million in 2020.

“It will take about the end of 2022 for most travellers to regain the confidence to fly again and when a larger population would have gotten at least the first dose of the vaccines.” said Captain Mohammed.

Related Content:  COVID-19 Has Drastically Impacted The Air Charter
Kenya Insights allows guest blogging, if you want to be published on Kenya’s most authoritative and accurate blog, have an expose, news TIPS, story angles, human interest stories, drop us an email on [email protected] or via Telegram
Related Topics:air transportbluebird aviationcaptain Hussein Mohammed
Up Next