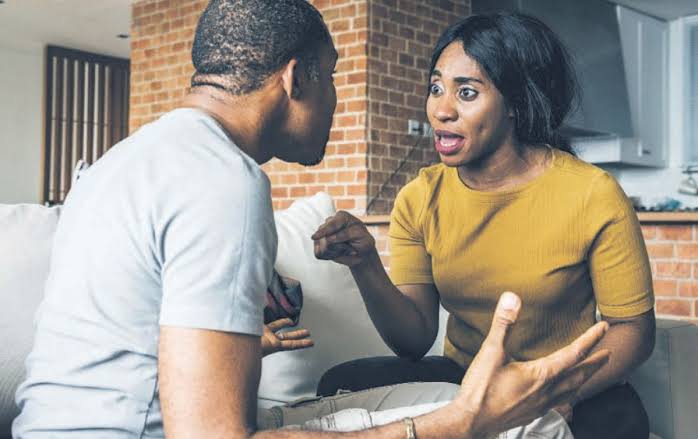 A spouse is not automatically entitled to half of the marital property in case of a divorce.

This follows a High Court ruling in Murang’a in which the judge held that sharing of property will be based on the contributions made by the two parties.

Justice Kanyi Kimondo, however, noted that the contributions may be direct or indirect.

He also ruled that the party (divorcee) demanding a share of assets must prove his or her contribution towards the acquisition or development of said the property.

The judge gave the directions when delivering a judgment in a matrimonial property case where former spouses were embroiled in a fight on the mode of sharing their assets, which include three parcels of land.

The woman, identified as Ms PNK, had been granted only half of the matrimonial home but not a share of any other property owned by her ex-husband which prompted her to move to court.

She was seeking a declaration that she is entitled to half of all the properties acquired during her marriage to the ex-husband Mr FKK.

The two, who were in a customary union, were divorced through a court order on August 1, 2017.

Ms PNK listed three properties – two plots of land in Gakoigo and Ikumbi Township in Murang’a, and a third in North Kinangop in Nyandarua County.

She told the court that she had made financial as well as non-financial contribution towards the purchase or development of all the properties. In particular, she claimed that she partly financed the construction of the matrimonial property situated in Gakoigo.

While testifying in court, she said her contribution was made through tea picking with the proceeds going to the development of the Gakoigo property.

Mr FKK, however, opposed the claim saying that as at the date of their separation, the couple had not acquired any property.

Further, he claimed that he acquired the said assets during his subsequent marriage to a woman with he lives with in Kinangop.

On the Gakoigo property, Mr FKK said that the land was given to him by his mother and that he took a loan to develop rental units on it. He said he was surprised when his ex-wife moved into the property without his consent.

“The applicant was my wife from 1974.  We could not get children and she left after 13 years.  It is not true that I was cruel. She returned in 2010 and moved into the property.  I asked her to be collecting rent and to submit it,” he testified.

He told court that the Gakoigo property was not developed from the tea proceeds but from money he borrowed from the Regional Loans, Kangari and Afya Sacco.

Justice Kimondo said the court found that the woman had failed to prove that the acquisition or developments were made from tea proceeds or that she contributed in any other manner.

He dismissed the woman’s claim for a share of the Gakoigo property saying that evidence had shown that it was not her matrimonial home but Kangari before they relocated to Ikumbi.

“I am satisfied that during the 13 years’ coverture, the applicant made indirect or non-financial contribution towards the Ikumbi Township property. The respondent offered no clear rebuttal. I would in the circumstances, and in the interests of justice, grant the applicant half of the parcel in Ikumbi Township,” ruled Justice Kimondo.

Related Content:  Impunity: Questions Raised As To Why Jeff Koinange Rides Around Without A Number Plate On His Car

If that property cannot be sub-divided, Justice Kimondo stated, a valuation should be done.

“Either party will then be at liberty to purchase the other’s interest. In the alternative, the property shall be sold and the proceeds divided equally between the applicant and respondent,” he ordered.

On the Kinangop land, the judge found that the woman had not made any contribution towards its acquisition or development.

“The claim on that property is equally dismissed,” ruled Justice Kimondo.