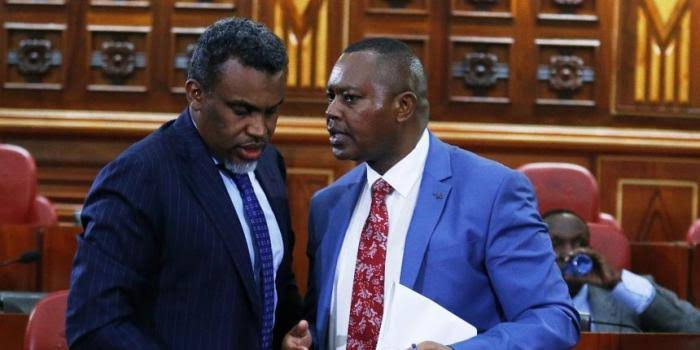 There are 3 steps involved to triumph over Graft: Investigation – Prosecution – Conviction.

Lets first have an overview of 16 Brobdingnagian Money Heists in Kenyan Government of which non of the accused persons has ever been convicted due ‘Insufficient evidence’:

Spontaneously after carrying out quite intensive research about cases of high profile precisely political class who’ve been charged and convicted over corruption cases all over the world, here are the examples: 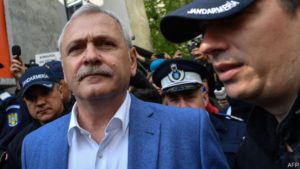 Liviu Dragnea, the country’s most powerful politician, tried to change the law to stay out of prison, but flopped

The fight on corruption in Romania has seen its ups and downs since the country joined the European Union, but on May 27th the rule of law won a big battle. Liviu Dragnea, leader of the governing Social Democratic Party (PSD), was sent to prison for three and a half years, after an appeals court upheld his conviction. His downfall touched off a scramble for power. More important, it was a victory for elements of Romania’s judiciary and Anti corruption units that are fighting to clean up the country and rise from her death bed. The conviction was among big fish win for Romania’s National Anti-Corruption Directorate (DNA), an independent prosecutor’s office that has put thousands of officials and businessmen in jail. The DNA has dealt with Mr Dragnea before: in 2015 it convicted him of electoral fraud, a felony that barred him from serving as Prime Minister. Yet after the PSD and its coalition partners, the Liberal Democrats (ALDE), took office in December 2016, he became, in effect, the country’s most powerful politician. As head of the PSD and president of the legislature, he turned the full energy of the government towards keeping himself out of prison. 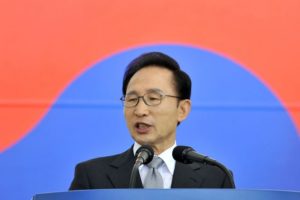 Former South Korea president Lee Myung-bak was sentenced to 15 years in prison  for corruption, adding him in a string of former leaders of the country who have faced similar charges after leaving office. He was also fined 13 billion won ($11.5 million). Lee, 76, a conservative politician and former Hyundai executive, served as president from 2008 to 2013, when most of the crimes took place. His successor Park Geun-hye was also sentenced to 25 years prison in a separate corruption scandal, after being ousted from office  following months of street protests. 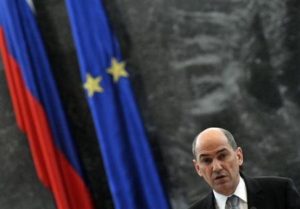 Former Brazilian president Luiz Inácio Lula da Silva, was jailed in April on a corruption conviction and was sentenced to nearly 13 more years in a new graft case, making it increasingly unlikely that a man once considered the lion of Latin America’s left would ever recover his political clout.

Despite the much hyped war against graft in Kenya which has made Kenya have a bad reputation in terms of corruption worldwide, no top political class – heavyweight has ever been convicted even 7 years down the line under a government which promised to fiercely deal with corruption because the same ruling government and the bosses of its arms are the deep state of the rogue system

The interest of the court seems to be bail/bond money which in some cases is double injustice to victims. For example in former Nairobi Governor Evans Kidero graft case where he was released on bond alongside his junior employees who earn as low as 30K but get released on millions bond which they cant afford since perhaps not all of them would be guilty. I know you wonder am saying they cant afford but ‘they do pay’. They’re paid for, those that cant afford, so as to maim them because out of frustration they can turn to state witnesses which the mastermind who in this case for example is Kidero cant afford loosing the battle.

One who has wide knowledge and has done intensive research worldwide of precisely politicians – leaders conviction cases in developed countries excluding Africa can testify that no conviction case of high profile politician have been done by the Magistrate court as in the case of Kenya’s judicial system. Kenya’s poverty and huge National debt has resulted from political- leadership error and therefore political class accuses of any manner of corruption should be handled by top high court to the highest Supreme court if possible and not despised Magistrate court. Recently, Tuesday 23, former Treasury Cabinet Secretary Henry Rotich and his Principal Secretary presented themselves to the DCI after an arrest warrant was put on them over Ksh17B Arror and Kimwarer dam scandal only to be charged in Magistrate Court and got released on bail pending pretrial on 8 August. This is already a dead case as the Authorities DPP, EACC and DCI see the firing of a sitting Cabinet Secretary as an achievement which actually is and Kenyans only hope is this be the first case of conviction which in my view might not be the case.

I wonder how Kenya brags to have the best Judicial set up, the smartest lawyers who always win graft cases helping their clients be proven innocent, has the smartest judges and chief magistrates who has never found water tight evidence to convict public coffers but non of these people gets hired in international class, i mean even during President Uhuru Kenyatta’s and DP William Ruto’s ICC cases non of these wannabe lawyers were hired.

In the Case of DCJ Philomena Mwilu who was arrested and charged with abuse of office, tax evasion and bribery, she had 32 volunteer lawyers from one political party or rather coalition NASA which was a secret signal and tip of an iceberg of how the system works: Do me i do you, scratch my back i scratch your back. These Lawyers turned Politicians have a greater influence and have compromised each other together with the judges because they’re all law breakers at some point and need each others support in times of need and this has made these people trade country’s wealth and justice at their own personal interests.

The day when first high profile conviction will happen in Kenya, it will send cold chills to these lootocrats and it will set the pace to a point where there will be a law squashing pardon of convicted public thieves like in Romania then it will start recovery of country’s wealth and boost economy.

Action by the court freeing suspects on bond/bail pending pretrial/ hearing hands then later during hearing, the court declares accused not guilty due to ‘ insufficient evidence’ as it’s the language and the culture. The accused had been given time in the name of bond to interfere with the evidence, this is the period files goes missing, computers are stolen, witnesses are killed or maimed in any manner. I agree and we all agree with the fact that every accused person is entitled to bond/ bail but i think it’s high time it is reconsidered for if not, then evidence will forever be ‘insufficient’ and no progress will ever be made in the fight against graft in Kenya. 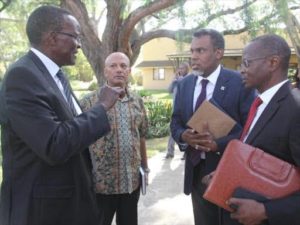 David Matsanga On Why He Supports Uhuru’s War On Corruption