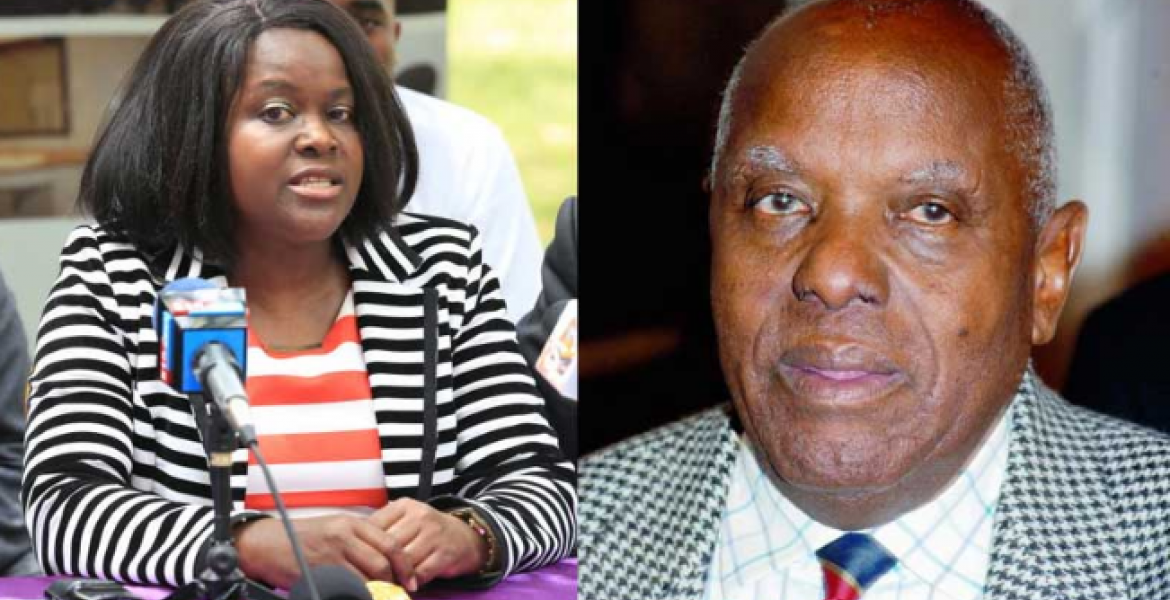 The late billionaire and Cabinet Minister Njenga Karume’s daughter was buried in Israel. According to family members, Jane Mukuhi Wahito, who succumbed to cancer of the bile duct, asked he be buried in Israel herself.

This was to avoid a scenario similar to what had happened two months prior when her niece in the US passed away begging for money for treatment. Michelle Karume, 26, a granddaughter of the late Karume, died in the US in September, just days after writing a heartfelt letter appealing for funds from home to treat cancer.

Her pleas, however, came at a time when the family is involved in a fierce inheritance battle for her grandfather’s wealth in local courts.

Michelle was among the grandchildren Karume had listed as heirs of his vast estate estimated at Sh17.8 billion last year in his will and testament.

Mukuhi’s burial expenses in Israel, according to the relative, were to cost about Sh700,000 and only her three children, two sons and daughter, her brother, sister, a niece and nephew were likely to attend.

Another family member, however, said the decision to bury her in Israel had nothing to do with lack of funds but the delay by the board of trustees to release the money. The relative said the family settled on the kibbutz, a settlement in Israel, due to convenience as it was closest to the hospital Mukuhi was admitted, adding that friends from Loreto Convent and Loreto Limuru were highly involved in the burial process.

Kenya Insights allows guest blogging, if you want to be published on Kenya’s most authoritative and accurate blog, have an expose, news, story angles, human interest stories, drop us an email on tips.kenyainsights@gmail.com or via Telegram
Related Content:  PHOTOS: Jacque Maribe Returns Favor Amongst The First To Visit Dennis Itumbi In Cell
Related Topics:
Up Next

Impunity: Questions Raised As To Why Jeff Koinange Rides Around Without A Number Plate On His Car