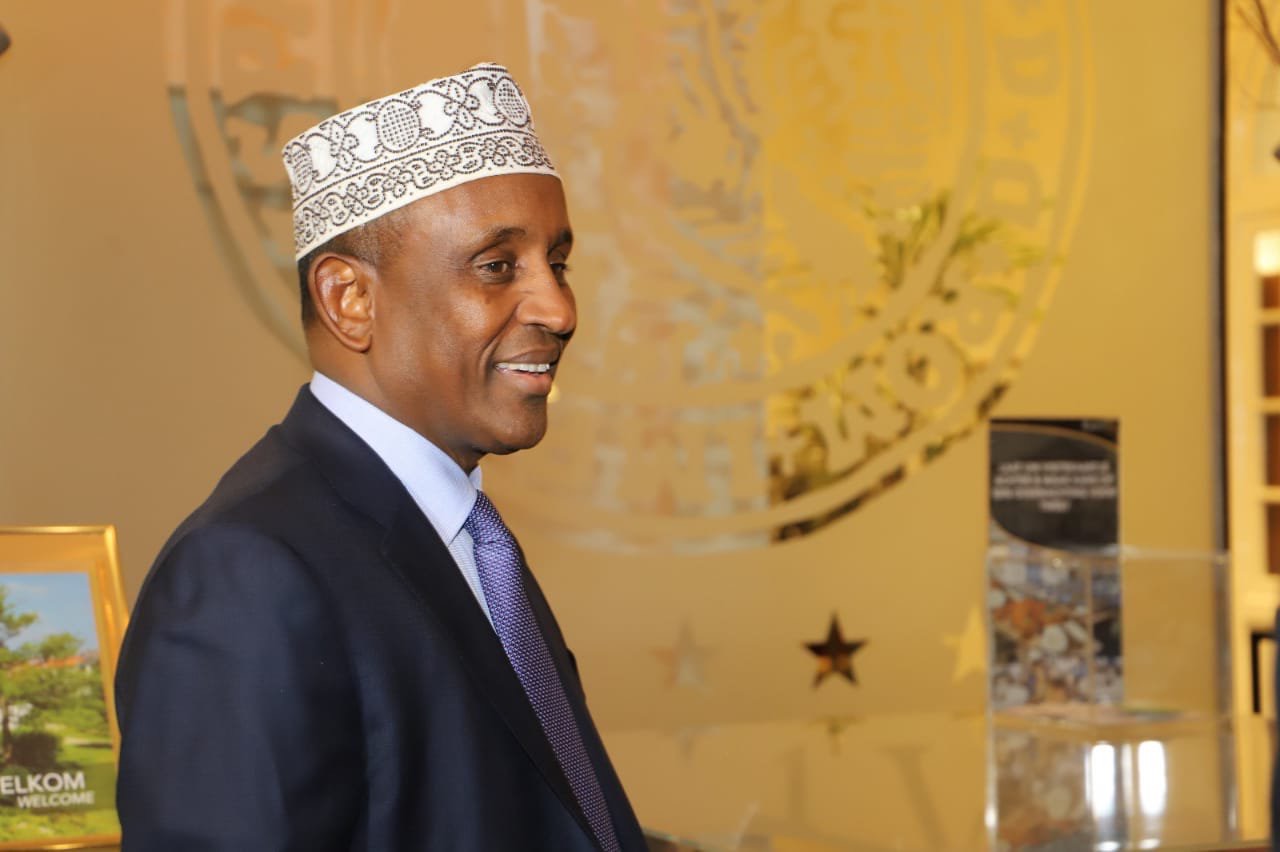 For the optimistic few who hold on to the slim hope that Garissa County Government under the disastrous leadership of Governor Ali Bunow Korane will bring development and implementation of their pledges must divorce that idea. Nothing tangible will ever come out this failed dictatorial regime which has terribly sunk to the lowest of governance levels.

Instead of ushering in an era of change and prosperity , Governor Korane has chosen to go down the unenviable road of deception, nepotism , corruption and mismanagement. 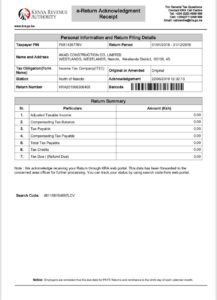 All county contracts and tenders are awarded to his family and relatives. Almost all tenders are given to Jihan Company owned by Governor Korane and run by his family.

Akad company is also another beneficiary of the skewed and biased tender awarding. After pocketing millions of money, the said company has been returning nil  (0) as their Tax returns. These is a criminal act since it denies the government a lot of money as tax and VAT.

The same level of nepotism is evident by employing his family members and relatives. 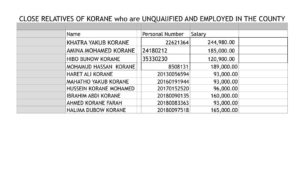 Korane has failed to provide true and proper command, inspiration and strategic vision for their county and is destined to leave a battered , dismembered and tattered county behind. The funny thing is that he is happy all while causing havoc all over sinking Garissa and sweeping it down the drains. In his head , he thinks he is infallible. Parochial and deluded thinking , isn’t?

Leaders like Korane delude themselves and mislead the mass by creating sideshows and unnecessary theatrics to deceive people that he is unable to implement his pledges due to external interferences. This is a cheap ploy to divert the attention of the great people of Garissa.

Korane thinks that inaction is a viable choice not knowing he is deluding himself. He unfortunately believe he can continue to do what he likes and be comfortable or that he can continue to rape the county coffers without a sense of responsibility. 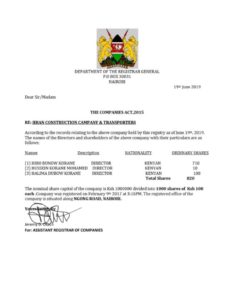 These are dangerous illusions. They often stem from the frequently intoxicating sense of power and control that comes with a leadership position. Korane must be reminded that leadership positions are temporary and terms ends. He will be sent to the extreme end of political oblivion and misery. Your days are just numbered.

Disclamer: Opinion doesn’t reflect that of Kenya Insights but that of the writer’s.

Nominated MP Nasri Sahal Is Going Up In The Political Scale