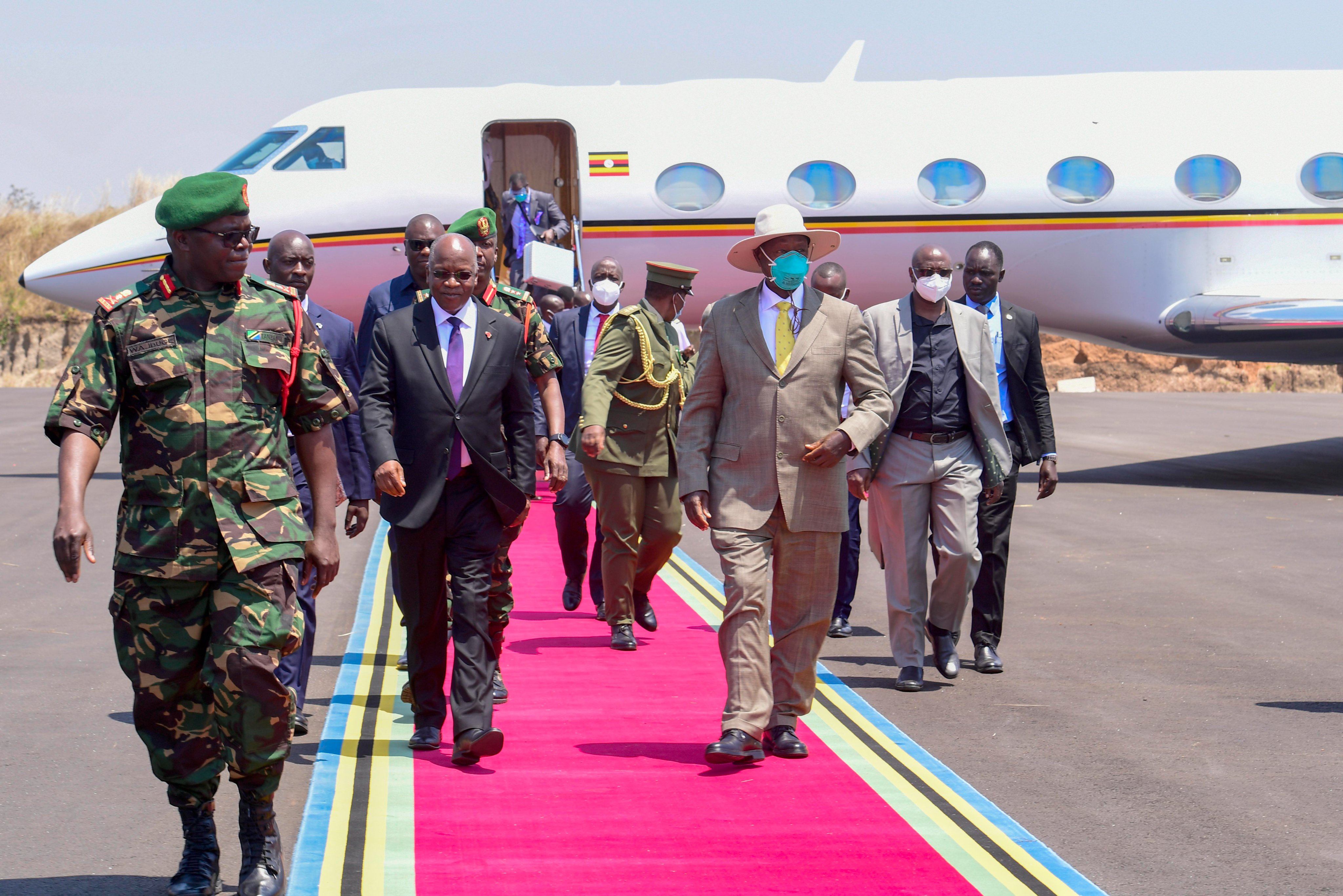 The pipeline, which will be the first of its kind in East Africa, will connect Uganda’s oil-rich Hoima region with the Indian ocean through the Tanga port in Tanzania.

The deal follows Museveni’s deal with Total, which lays the groundwork for a final investment decision in the coming months, said the French oil giant in a statement published on 11 September.

In April, Total bought Tullow’s entire 33.3% stake in licenses in Uganda, as well as its stake in the pipeline for $575m. In addition to the Ugandan and Tanzanian governments, it will now develop the pipeline with CNOOC Ltd., a subsidiary of China’s national oil company.

About 80% of the pipeline will go through Tanzania. That means the project is expected to create thousands of jobs in Tanzania, and likely a good reason to sign a similar deal with Total. President Magufuli added that the country would utilise Uganda’s experience to explore for oil in several of its regions. “When we strike oil, we will simply connect those areas to the East Africa Crude Oil Pipeline,” Magufuli said during the signing ceremony with his Ugandan counterpart on Sunday.

Highs and lows of new deal

The new deal now brings Uganda closer to a much-needed route to the sea, after a long delay that has seen it unable to utilise its oil reserves since they were discovered a decade and a half ago.

But human rights groups were quick to sound the alarm on the more than 12,000 families who risk losing their land and livelihoods on the Ugandan side.

In August, the East African country extended the deadline for an environmental and social impact assessment of its proposed refinery in Hoima district. Similar to the pipeline deal, the refinery project has struggled to take off, with a key financier pulling out in 2016.

It is now back on track under a new consortium led by General Electric.

A similar deal which would have seen the pipeline routed through Kenya failed in 2016,when Uganda chose an alternate route citing security and cost concerns on the Kenyan side.

As part of its negotiations with Kenya on the cost element, Ugandan officials had suggested a shorter route through Nairobi, but it failed because it would have required displacements of settled areas.

The timing of the progress with the pipeline project coincides with election season in Uganda and Tanzania. In Tanzania, where elections are slated for late October, President Magufuli is running on a platform offinishing the work he began when he won a first term five years ago.

He is also battling criticism in his administration’s handling of the COVID-19 pandemic.

Museveni will also likely be seeking reelection in polls slated for early 2021. Unlike Tanzania, where the Magufuli administration stopped announcing new pandemic cases and lifted almost all restrictions, Uganda has banned campaign rallies with its election chiefs asking candidates to use media platforms instead.