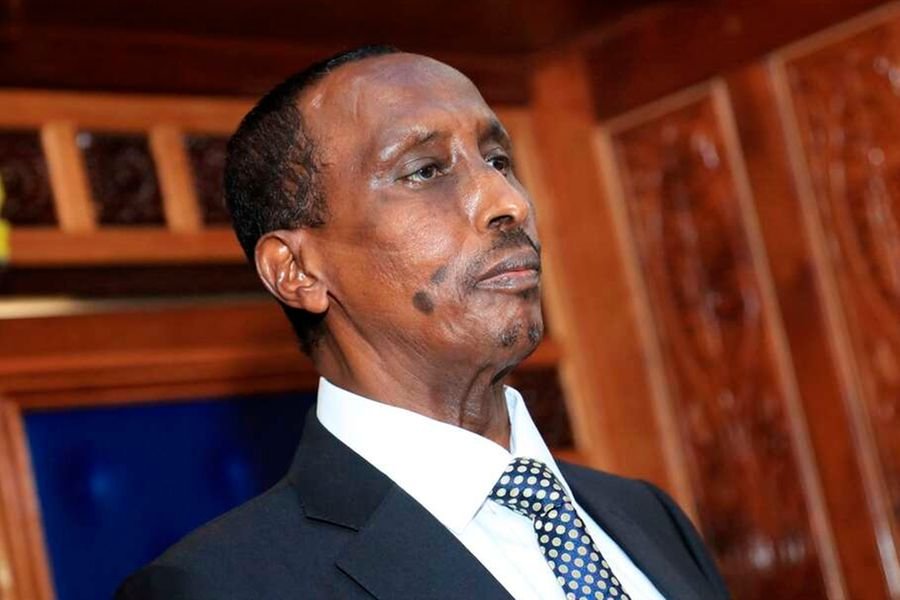 Senators have voted in favor of the removal of Wajir Governor Mohamed Abdi Mohamud from office.

Even though the under-fire Mohamud pleaded passionately for leniency not guilty of charges leveled against him and his office, the Monday night vote returned a guilty verdict, effectively confirming his ouster from the gubernatorial position.

“Senators, these are the results of the vote, abstentions 4, Nays 2, Yes 25. The net effect of the vote is that…the Senate has resolved to remove from office by impeachment Hon Mohamed Abdi Mohamud as Governor of Wajir County. The Governor, therefore, ceases to hold office.” Senate Speaker Ken Lusaka Declared after the vote.

Senators upheld the decision by the Wajir County Assembly to send their county chief home having established sufficient grounds to strip him of his position at the helm of the devolved unit.

Among other charges, Mohamud was found guilty of gross violation of the Constitution.

A committee chaired by Nyamira Senator Okon’go Omogeni had recommended Mohamud’s ouster noting that it was satisfied that he had flouted County Government Act, Public Procurement Act and Asset Disposal Act and the Public Finance Management Act.

Kenya Insights allows guest blogging, if you want to be published on Kenya’s most authoritative and accurate blog, have an expose, news TIPS, story angles, human interest stories, drop us an email on [email protected] or via Telegram
Related Content:  The Signature That Might End Mike Sonko's Woes.
Related Topics:
Up Next