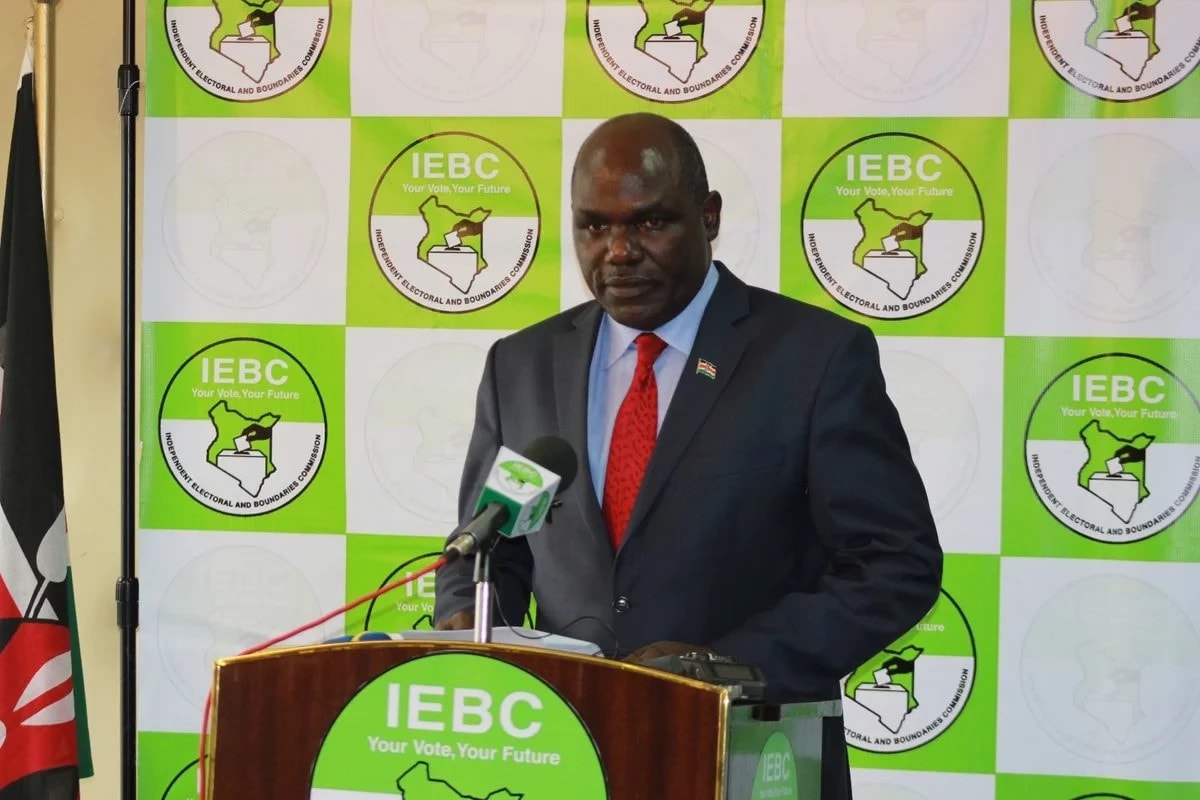 The Independent Electoral and Boundaries Commissioner (IEBC) has filed an application at the court of appeal seeking to stay part of the orders issued by the High Court rendering the BBi bill unconstitutional.

The electoral body in its appeal is warning that if the decision of the High Court is left to stay then the 2022 general election which is 14 months away and a number of scheduled by-elections are all in jeopardy.

The appeal notice lodged by lawyer Eric Gumbo argues that an unprecedented constitutional crisis may arise if the orders are not vacated.

“ I verily believe that the effect of the orders issued is to cripple the operations of the applicant including in relation to the carrying out ongoing and impending by-elections. The resulting situations portend an unprecedented constitutional crisis” reads the application.

Some of the sticky issues the commission is citing include the judges’ findings on quorum, voter registration, verification of signatures and public participation.

The ruling by the five-judge bench declared that the IEBC lacks the requisite quorum to conduct its constitutional mandate.

The commission is faulting the High Court for relying on a repealed law in finding that the Commission as presently constituted is inquorate, further that the High Court misapprehended the law in asking the IEBC to conduct voter registration specifically for the referendum yet the constitution dictates that the registration of voters is a continuous process.

The Commission’s primary concern is for the Court of Appeal to correct the mistaken interpretation of the constitution in terms of its mandate so as not to adversely affect any elections and referenda.

In the scathing judgment, the court rendered the process of amending the 2010 constitution illegal declaring that there is no legal framework for carrying out the IEBC role in relation to the referendum processes.

The court also issued a permanent injunction restraining the IEBC from undertaking any process in relation to the referendum.

The commission wants the application to be heard and determined urgently before the granted 14-day interim stay order runs out.

“Unless this honourable court urgently hears the instant application and grants the orders sought, the intended appeal will be rendered nugatory” notes the Wafula Chebukati led Commission.