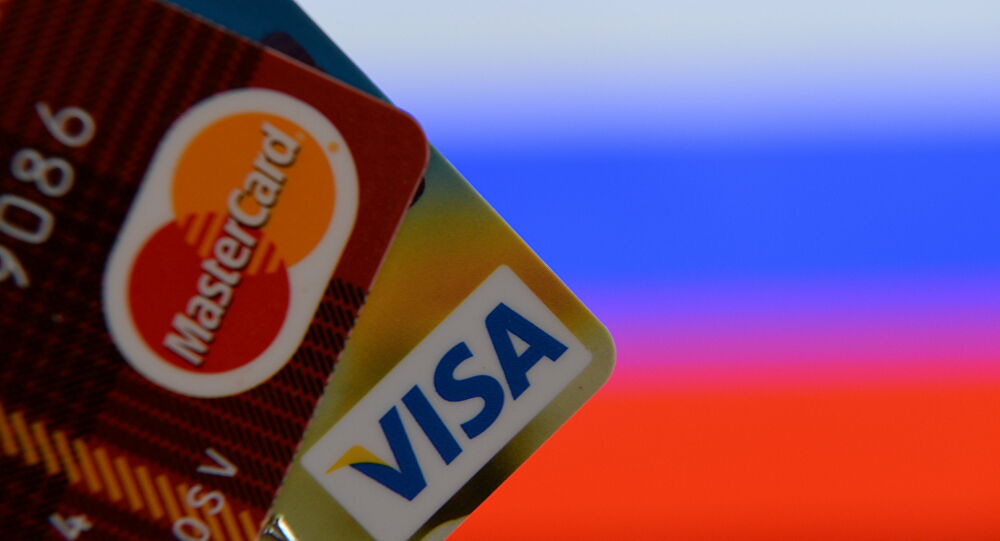 “We are instructing the financial institutions who serve MindGeek to suspend processing of payments through the Visa network,” it said in a statement, referring to the Pornhub’s Canadian parent company.

The company earlier this week announced it would only allow “properly identified users to upload content,” and also banned downloads.

Going forward, only content partners and people who earn ad revenue from their videos will be able to upload to the site, and a new user verification process would be rolled out next year.

Kenya Insights allows guest blogging, if you want to be published on Kenya’s most authoritative and accurate blog, have an expose, news, story angles, human interest stories, drop us an email on tips.kenyainsights@gmail.com or via Telegram
Related Content:  Safari Rally Called Off Due To Coronavirus
Related Topics:
Up Next