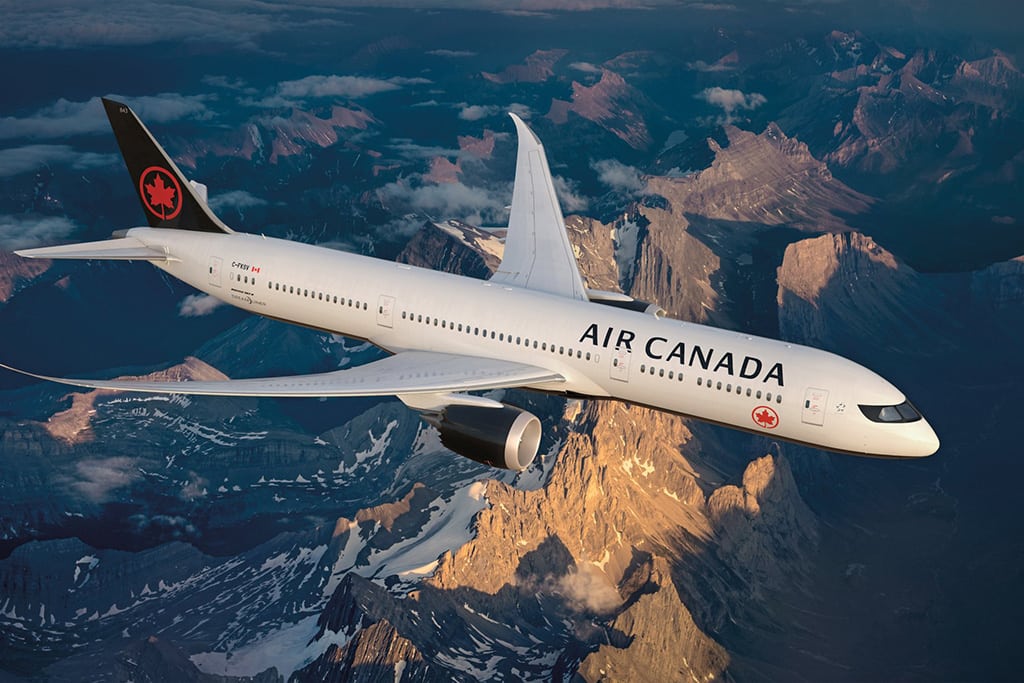 A terrified customer of Air Canada has shared a terrifying video of the plane that was forced to land a few minutes after taking off from Montreal on Friday when it lost one of its wheels.

Flight 8-300 was heading to Bagotville, about 230 miles to the north, Friday when the incident occurred. No one was hurt.

One of the 49 passengers on board captured video of the wheel detaching from the plane’s left main landing gear and shared it on social media.

Someone in the background says “it’s good” in French, followed by “it fell! it fell!”

Air Canada spokesperson Manon Stuart confirmed one of the wheels on the left main landing gear of the Dash 8-300 aircraft became detached as the plane took off from Montreal en route to Bagotville. The plane is equipped with six tires, and was still able to land safely, she said.

“Our pilots are well trained to deal with such situations. Our maintenance personnel in Montreal are conducting a thorough inspection of the aircraft to determine the cause and proceed with the necessary repairs,” Stuart said, adding the pilots, in this case, maintaining complete control of the aircraft.

Kenya Insights allows guest blogging, if you want to be published on Kenya’s most authoritative and accurate blog, have an expose, news, story angles, human interest stories, drop us an email on tips.kenyainsights@gmail.com or via Telegram
Related Content:  DP’s Blogger Who Was Arrested Claim Ruto Left Him Him To Rot In Jail
Related Topics:air canada
Up Next