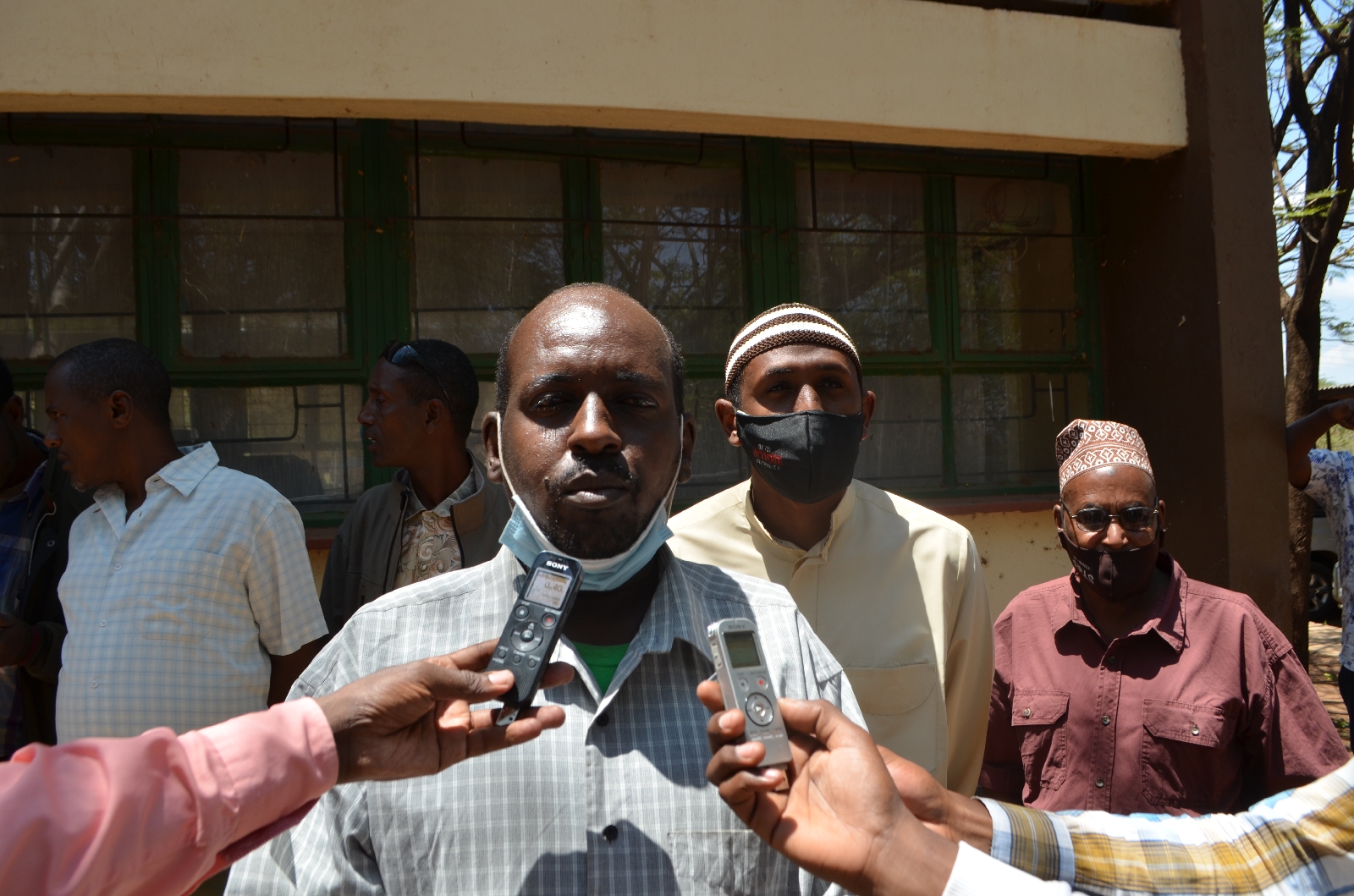 The organization chairman Mr. Abdikadir Hassan said that EACC officials appeared to be working for the County government, while expressing doubts if previous cases filed by the commission will ever see the light of the day.

Hassan expressed pessimism that the investigations conducted by EACC following numerous corruption cases at the county government could be skewed so that they could be rejected by the court, thus denying justice.

Speaking in Isiolo town Monday, Hassan said that there were cases related to how an oxygen plant project was approved by the county government besides, purchase of relief food, ICU beds and the turning of the modern slaughter house to a milking cow for every governor in power.

The chairman added that Isiolo County Referral Hospital was still relying on Meru Hospital for oxygen supply despite the county government having bought the equipment for Isiolo and other sub counties.

The chairman was accompanied by their Secretary General Mr. Chulu Chui said his organization would mobilize the local residents to demonstrate against the EACC if no action would be taken against the officials who failed to discharge their duties accordingly.

The Human right defenders said they have no faith in EACC upper eastern region to avail any secretive information since they are compromised.

On allocation of resources by the senate, they appreciated the senators and President Uhuru Kenyatta for allocating more funds and appealed to the President to make sure that all corrupt governors are prosecuted.

Related Content:  Bliss Healthcare Marks 10 Years Of Service To Kenyans
Kenya Insights allows guest blogging, if you want to be published on Kenya’s most authoritative and accurate blog, have an expose, news TIPS, story angles, human interest stories, drop us an email on [email protected] or via Telegram
Related Topics:
Up Next