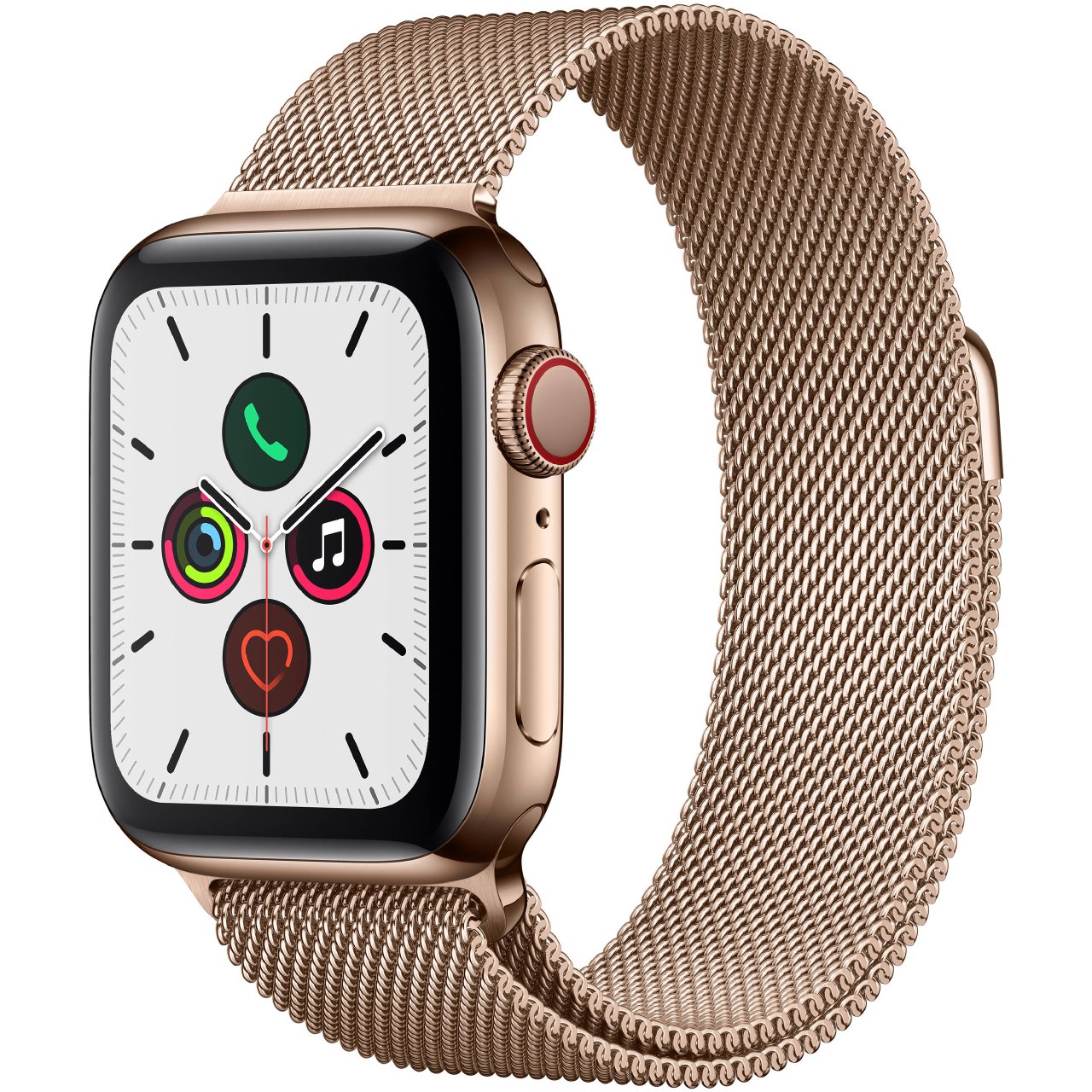 The iPhone maker Apple Inc has been sued by a New York University cardiologist who alleges that the Tech Giant firm’s Apple Watch uses his patented heartbeat-monitoring invention and he wants compensation.

Yesterday, Dr Joseph Wiesel, who teaches at New York University School of Medicine filed the lawsuit in federal court in Brooklyn. According to Wiesel, Apple Watch violates his patent for a method to detect an irregular heartbeat.

Apple wearables segment generated more than $24 billion in sales profits last year. The segment which entails Apple Watch, Apple TV and Beats headphones, generated more profits after Apple marketed a feature in the watch that can measure the wearer’s heart rate and provide notifications of an irregular pulse.

According to Wiesel, his invention covered “pioneering steps in atrial fibrillation detection by monitoring irregular pulse rhythms from a succession of time intervals.”

He wants the court to order Apple to pay him royalties and block the company from using his invention without permission. Wiesel said Apple refused to negotiate in good faith to avoid this lawsuit when he first contacted Apple in September 2017 giving the California-based company detailed information about the patent.

Kenya Insights allows guest blogging, if you want to be published on Kenya’s most authoritative and accurate blog, have an expose, news TIPS, story angles, human interest stories, drop us an email on [email protected] or via Telegram
Related Content:  Reasons Behind Search by Image Innovation
Related Topics:AppleApple watchJoseph wieselNYC
Up Next

Apple Will Pay You $1.5 Million If You Can Find A Bug In iCloud Or Any iPhone