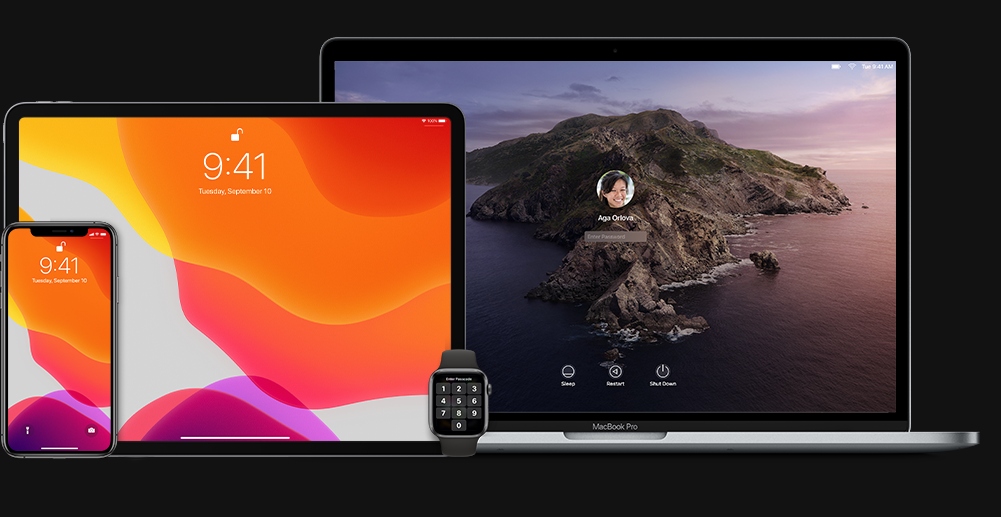 Technology giant Apple is Reopening its bug bounty program to the latest publicly available versions of  iOS , iPadOS, macOS, tvOS and watchOS, The company is promising researchers who find and clearly report issues to Apple Product Security a lucrative payout, depending on the bug discovered. The instructions are strict where a full chain exploit will have to be submitted with the report.

The revamped bounty program was announced back in a Black Hat conference in August and is now open. The programme has payouts ranging from Sh 10 million ($100,000) to Sh 150 million ($1.5 million) on its different bounty categories such as bugs in iCloud, device attacks via physical access, network access with user interaction among others. 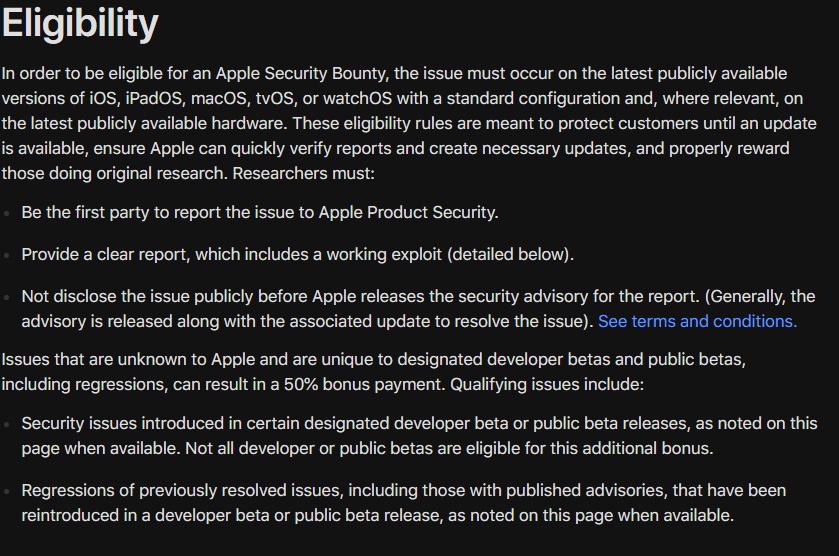 This new addition in Apple security could be a response to the myriad problems with the buggy iOS 13. iOS 13 software update was rolled out last month and with it came new cool features such as picture editing, menstrual tracking and improved privacy features, it also brought along a myriad of  bugs.

Google  and  Facebook  have also opened up bounty rewards for researchers and hackers to put their security practices under the microscope over the past year. Microsoft, Yahoo, Chrysler and United Airlines have also had bug bounties.

Kenya Insights allows guest blogging, if you want to be published on Kenya’s most authoritative and accurate blog, have an expose, news TIPS, story angles, human interest stories, drop us an email on [email protected] or via Telegram
Related Content:  WhatsApp To Restrict Forwarded Messages To 5 Users Or Groups
Related Topics:
Up Next