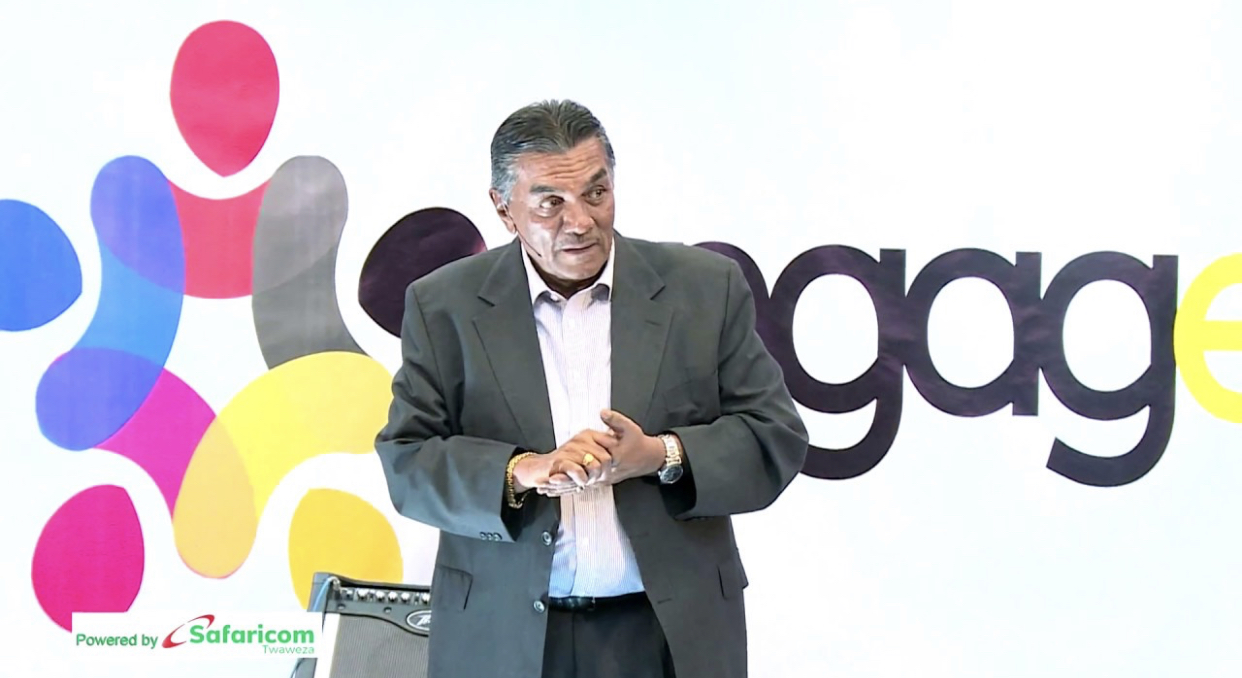 A Nairobi court has ordered directors of United Millers to appear in court next week and plead to charges of conspiracy to commit fraud and forgery.

Milimani chief magistrate Francis Andayi ordered MSunil Shah, MKamal Shah and Magnesh Kumar Verma to appear in court on May 4 and answer to the charges.

The suspects were expected in court yesterday but failed to appear, alleging that they were sick and in isolation.

The businessmen, alongside Henry Musyoki Kavita, Magnesh Kumar Verma and United Millers, are alleged to have conspired to defraud B.N. Kotecha of Sh79,471,000 on April 2, 2015.

They were accused of using forged local purchase orders to claim special damages in High Court Civil Suit No. 38 of 2015 in Kisumu for breach of contract on the grounds that they had lost business due to a failed sugar delivery.

B.N. Kotecha lodged a formal complaint with the DCI following a forensic audit by KPMG that uncovered forged invoices. After investigating, the DCI, forwarded the file to the DPP recommended criminal charges against the accused. The DPP, in a March 31 letter, directed that the suspects be charged. 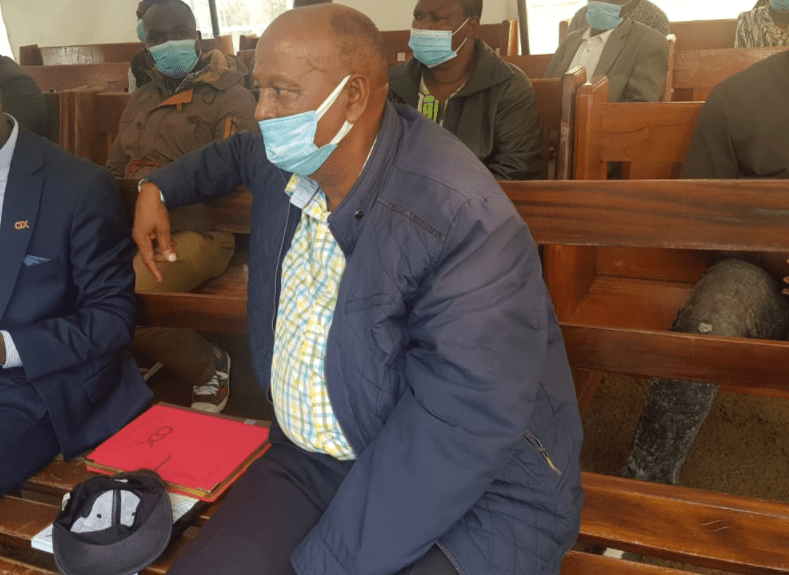 Henry Musyoka Kavita, an employee of United Millers, in court on April 27, 2021, over charges of conspiracy to defraud. PHOTO / CITIZEN DIGITAL

The duo with others is alleged to have lied to have lost business as United Millers Limited to their clients by failure to supply sugar. This was reported on Kenya Insights.

The court heard that the accused persons were released on police bond of Sh70,000 each and directed to appear in court for pending plea taking.

Other charges against them include conspiracy to defeat the course of justice, forgery, and uttering a false document.

The due failed to take plea last year after the arrest following a decision by the DPP to suspend plea taking pending a review of additional information in order to make a determination on the veracity of the information provided to them by the DCI.

The DPP indicated that it was looking into the merits and demerits of the new information to confirm if it has any effect on the earlier decision made by Kisumu High Court Insolvency Petition No. 1 of 2018, which has since been appealed in the Court of Appeal, No. 132 of 2019.

“This is in line with ensuring the DPP shall act in a just and fair manner, and to ensure that miscarriage of justice does not take place,” Assistant Director Joseph Riungu of the ODPP said in June 3 letter.

Counsel for the suspects cited the two cases as the basis for the stay of the plea-taking process and said it was an abuse of the court process as it flies in the face of ongoing civil cases.

In protest, lawyer Tom Ojienda, acting for B.N. Kotecha, wrote  to the DPP opposing the decision by Mr Riungu to defer plea taking for 14 days and extending the police bond to the suspects for the duration pending their final decision on the matter.

Prof Ojienda, while lodging a complaint on the handling of the criminal charges, appealed to the DPP to initiate an inquiry into the conduct of Mr Riungu as he maintained that his decision should be set aside.

“We believe that Mr Riungu is abusing the powers and privileges bestowed upon him by the people of Kenya through the Constitution. Mr Riungu, in our opinion, has shown a conflict of interest in this matter,” he said in a June 4 letter.

But Mr Riungu reiterated that there will be no prejudice as the case is not in the category of serious cases under the Covid-19 guidelines.

In a ruling in December 2015, Justice Hillary Chemitei ordered the firm to pay United Millers Sh124,106,600, together with costs.

B.N. Kotecha then appealed the decision, arguing that United Millers’ claim of loss of business was from the onset tainted by illegalities and irregularities arising from forgery on invoices.