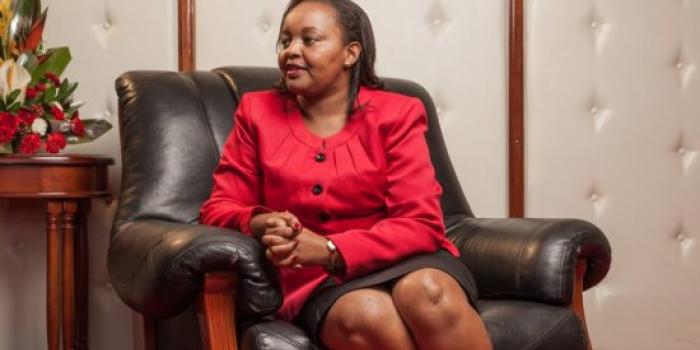 Patrick Ndungu, who is the branch secretary said that over 300 health workers had continued to suffer as their illegal termination petition pends in the High Court for determination.

“We are appealing to her Excellency the Governor as a mother to consider the plight of the workers and have them reinstated back to their positions,” Ndungu said.

He said it is not logical for the county government to recruit new staff when the 300 are still outside yet they have more work experience. The union also raised concern over undue delays in salaries with the county employees now going for the second month without pay. “The delay is impacting negatively on the workers especially at this trying moment of the COVID -19 pandemic,” Ndungu said.

The official said employees with loans in various financial institutions are suffering after failing to meet their obligations and leading to mental torture. He said the NHIF dues delays have resulted in the members and their families being denied treatment services by health institutions. “Landlords have been a terror to our employees, they don’t understand how a government employee can fail to receive their salaries every end of the month,” Ndungu told the media. Another thing of concern, the officials said, is that the workers have been denied promotion for over four years running.

“The last time deserving promotions were granted in Kirinyaga County was way back in 2016 which has turned out to be disheartening to the workers,” he said.

Related Content:  Eliud Kipchoge Throws His Shot At Barack Obama After He Congratulated Him

“Now that there is a dire need to have additional staff in the Ministry of Health to combat the coronavirus, we are asking our governor to reconsider her decision to sack the workers and withdraw the case in court,” the officials said.

Ndungu says the governor who is facing impeachment should be reminded that she sent home some of the most experienced workers with an enviable track record of competency, devotion and who had saved many lives.

“We need them now more than ever to save the lives of Kirinyaga people who may, in the long run, turn positive to this deadly virus,” Ndungu said.
The officials were speaking at a Kerugoya hotel at a press conference.