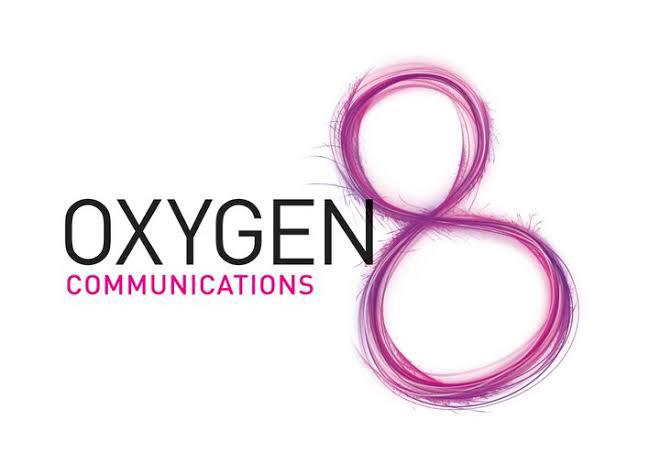 The Kenya Revenue Authority (KRA) is set to collect Ksh 1.1 Billion from Oxygene 8 East Africa Limited for taxes not remitted . This comes after a Tax appeals tribunal ruled in favor of the KRA.

KRA says that an investigative Audit based on Oxygen 8’s Withholding Tax records revealed that digital company with U.K roots had not remitted taxes of Ksh 1,185,596,692 between July 2015 – February 2019.

The Tax Appeals Tribunal dissmissed Oxygene’s appeal on the grounds that the company had admitted to owing taxes but had not offered a payment plan to the Authority.

Employees of Oxygené made payments into the accounts of a dummy company they formed and disguised as the Kenya Revenue Authority (KRA), causing the taxman more than Sh1 billion in revenue loss.

Details of the alleged fraud were  laid bare in a suit the KRA filed against the proprietor of the dummy company, who was also arrested and charged with fraud.

The KRA said in court documents that what started as a tax assessment and demand for Sh49 million saw its investigators stumble on a massive fraudulent scheme through which staff in the company’s local subsidiary were diverting tax payments to a private firm named as Keycorp Real Advisory (KRA) Limited.

Keycorp Real Advisory’s initials, KRA, were made similar to that of the taxman, not by coincidence but intentionally to ease diversion of cash meant for tax payments.

KRA claimed that Keycorp Real Advisory Limited regularly received what was supposed to be tax remittance from Oxygen8 Kenya Limited, then wired it to the accounts of another company called Centrica Investment.

KRA intercepted part of the cash and froze the accounts of Centrica Investment and Keycorp Real Advisory Limited.

The group describes itself on the website as a “global provider of integrated mobile solutions with offices in 11 countries, operations in over 32 countries and a turnover in excess of £120 million (about Sh15.5 billion)”.

Oxygen8 is headquartered in Birmingham, UK, but also has offices in London, Australia, Canada, the Caribbean, Ireland, Kenya, South Africa, US, Singapore and Uganda.

KRA had found Sh117,833,600 in Centrica’s bank accounts at the Commercial Bank of Africa at the time of investigations, and that the probe was still ongoing “with strong indications that the amounts in issue are in excess of Sh1 billion.”

Dominic Keng’ara, the KRA’s investigations and enforcement officer, told the court that the initial findings had necessitated expanding the investigations.

The KRA in November 23 2018 arrested Brian Nasiohe Waluchio, the managing director of Oxygen8 East Africa, and charged him with defaulting on an obligation to pay withholding taxes amounting to Sh522 million.

The offence was allegedly committed between January 2016 and October 2018.

The UK parent said a preliminary probe had established that some of its staff had been diverting the tax to Keycorp Real Advisory Limited, whose initials are also KRA.