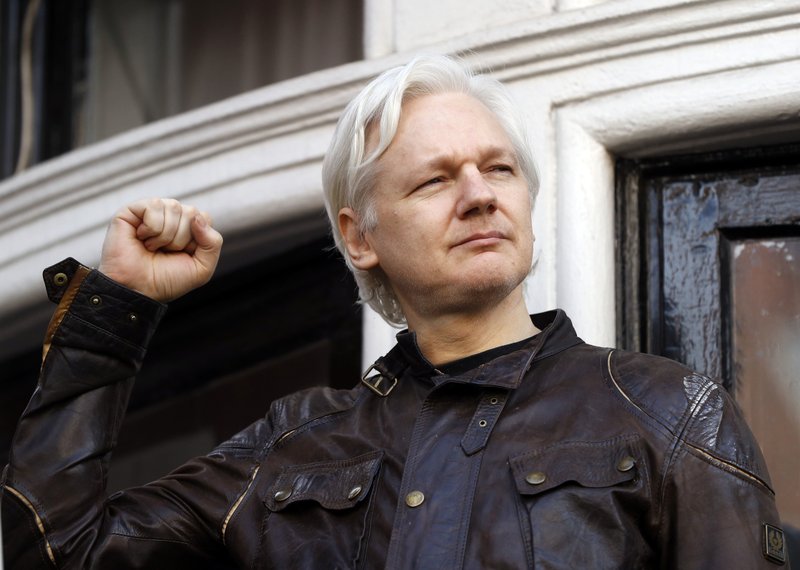 WikiLeaks co-founder Julian Assange will not be extradited to the US, a British court ruled Monday after a months-long case.

The Central Criminal Court or otherwise known as the Old Bailey delivered its judgement and said Assange cannot be extradited because of concerns over his mental health.

The US government will have 14 days to appeal the decision.

Assange would face 18 counts of hacking the US government computers and violating the espionage law if he was to be extradited to the US and a potential prison sentence of 175 years.

He was dragged out of Ecuador’s embassy building in London in 2019, where he took refuge for more than seven years.

The British police said he was arrested for skipping his bail in 2012 and on behalf of the US due to an extradition warrant.

Later, he was found guilty of breaking his bail terms in 2012 after failing to surrender to security services by the Westminster Magistrates’ Court and given a 50-week prison term.

Kenya Insights allows guest blogging, if you want to be published on Kenya’s most authoritative and accurate blog, have an expose, news, story angles, human interest stories, drop us an email on tips.kenyainsights@gmail.com or via Telegram
Related Content:  Safaricom CEO Bob Collymore Is Dead
Related Topics:
Up Next