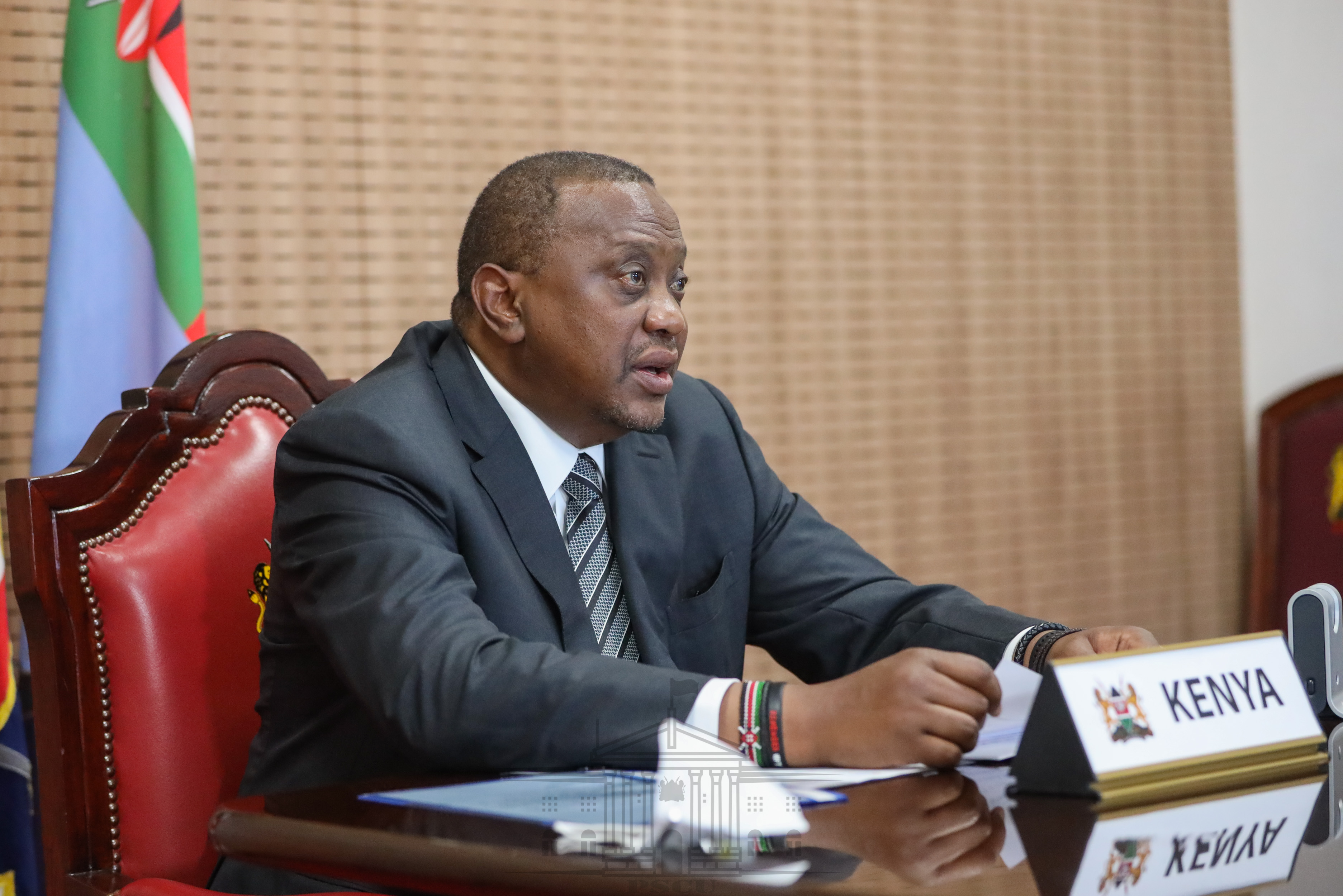 MPs have been delt a blow as President Kenyatta rejects Bill that would have conferred ex-MPs Sh100,000 monthly, saying it’s expensive.

The Bill which has now been rejected by the President, would’ve updated provisions provided in the mother Act, which came into force in 2002, stipulating that only MPs who served for two terms or more are entitled to a monthly pension of at least Sh125,000 for the rest of their lives.

The Parliamentary Budget Office (PBO) projected that the government would have to be paying about Sh15.1 million per month.

With the recommendation to backdate the payments to July 2010, PBO said it would cost about Sh1.76 billion in the first year of implementing the Bill.

“The annual pension payment would amount to approximately Sh180.9 million assuming there are currently about 160 ex-MPs and about 130 widows/widowers,” PBO said.

Kenya Insights allows guest blogging, if you want to be published on Kenya’s most authoritative and accurate blog, have an expose, news, story angles, human interest stories, drop us an email on tips.kenyainsights@gmail.com or via Telegram
Related Content:  ODM Clears DJ Kriss Darlin For Kibra MP Race
Related Topics:
Up Next