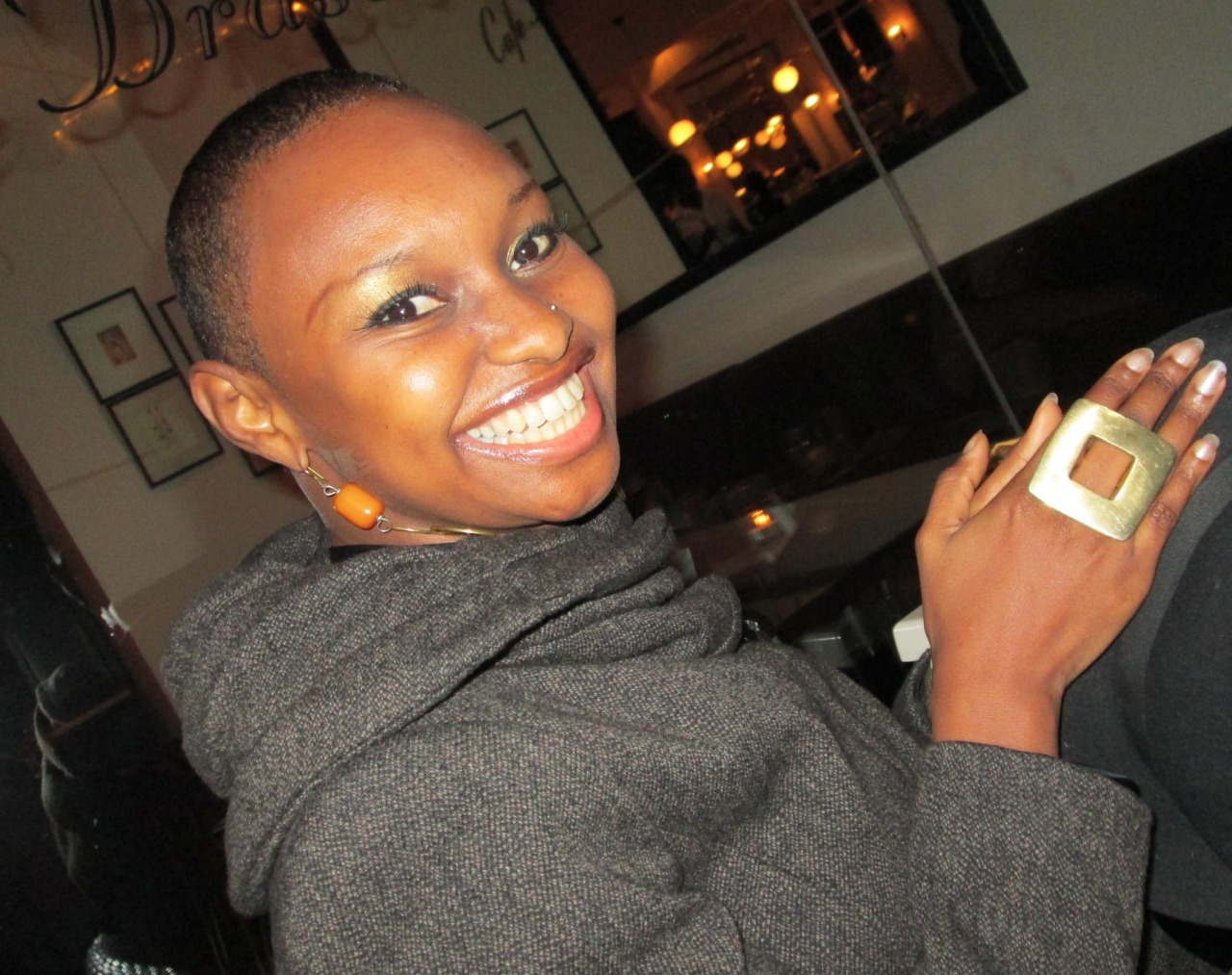 “So, women of Kenya, it is 2017, we are about to vote in 2 weeks, Raila Amolo Odinga is the only presidential candidate who has a specific agenda for us“- Valentine Njoroge (Jomo Gecaga’s 1st Baby Mama) and on the 23rd of July, this is what The Standard newspaper had to offer us in terms of ideas for career growth.

Don’t come at me with that ‘it was a joke and you have no sense of humour’ mess. Because let me tell you something about jokes at the expense of women… they are the last frontier for bigots. If you had published this article and called it a recommendation for career advancement of any tribe or religious group, you would be facing ‘hate speech’ charges in a court of law. Seriously, insert the name of your tribe where it says women and proceed to get offended. But we as women are supposed to laugh in the face of this kind of hostility? No. We, human beings, should all lack a sense of humor when it comes to misogyny and discrimination.

It is not OK. Shame on the writer. Shame on John Bundotich, the editor, and shame on The Standard Newspaper.

The Standard is part of a bigger corporate structure that includes KTN, The Nairobian and radio stations. If one or several of your female staffers follow your ‘advice’, screw their bosses and then fail to get a promotion, can they take your article to HR and say that they followed company rules? Is this your HR policy? Are we to assume that this is how one rises in the group? Do you have women among your chief executives? Are you telling us that that is how they got there? 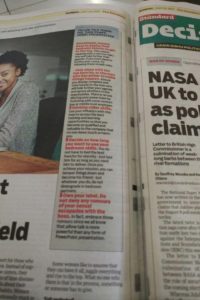 While we are talking about HR, to recommend this for women and offer the men no means to compete is a gross oversight. What can they do to remain relevant in this battle of gonads?
Retract, apologize and send that writer for training on how to write about women’s issues. Also, fire that editor who allowed this drivel to end up in a newspaper read by impressionable young women who are working hard at their degrees and high school certifications.

If your intention was to address the issue of horizontal job interviews, then you could have carried out a small study through your Facebook page of almost 2 million people asking if women have ever been propositioned during an interview. Their responses would have confirmed the existence of a problem and better yet created awareness of what sexual harassment actually looks and sounds like. You could also have pointed out that sex might get you a job, but only a skill set, hard work, and 4mentorship will build you a career that lasts 10 or 20 years. But I guess this would have been too much like the ‘journalistic work’ you are supposed to be doing.
This kind of writing points to a larger issue in Kenyan media. It is bad enough that we as women are relegated to the center ‘pretty pages’ covering nutrition, fashion and beauty, and sex and relationships. As if cooking, make-up, love and it’s making, are the only things we are interested in.

Then even in this ‘feminine space’ our ambitions are dismissed with harmful suggestions that do not take into account the fact that sexual assault is a huge issue in Kenya (1 in 3 Kenyan women is a survivor), and that sexual harassment is particularly difficult to prove and deal with.

Related Content:  62 People Killed While Trying To Siphon Fuel From A Tanker In Tanzania