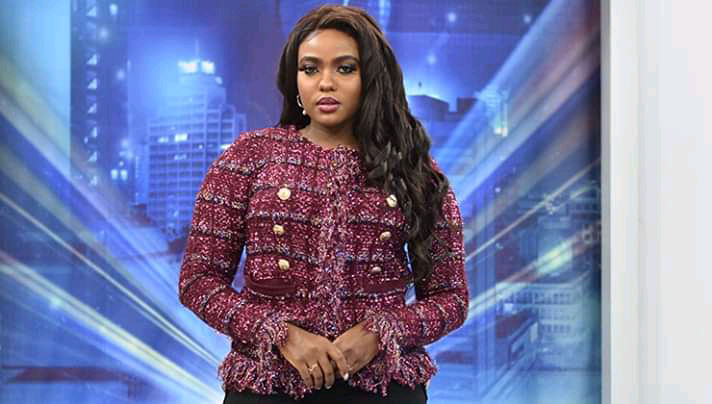 Ms Kiguta who made her resignation public on Sunday said she resigned on November 21 st citing ” Fundamental disagreement and the direction the show was being forced to take, “

“It is with regret that today I announce that I will not be returning to the program.  Owing to a fundamental disagreement on the editorial processes and direction the show was being forced to take, I suspended my services as an independent contractor to the show on 21st November 2020 My decision was guided by the Code of Conduct contained in tie Media Council of Kenya Act which guides all journalists practising in the republic of Kenya. As a result. I can no lager in good conscience continue to be a part of Punchline,” she said.

It’s believed that Kiguta affliction started when she publicly differed with her bosses over the cancelling of the interview of Kiharu MP and a staunch supporter of DP Ruto, Ndindi Nyoro

Kenya Insights allows guest blogging, if you want to be published on Kenya’s most authoritative and accurate blog, have an expose, news, story angles, human interest stories, drop us an email on tips.kenyainsights@gmail.com or via Telegram
Related Content:  Hold On, Cheryl Kitonga Is Not Dead Just Yet
Related Topics:
Up Next