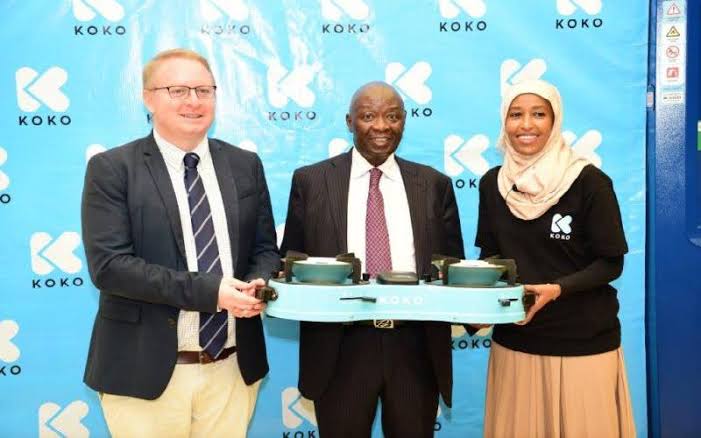 KOKO Networks is a venture-backed technology company operating in East Africa and India. In its portfolio, “We build and deploy dense networks of cloud-connected “KOKOpoints” inside local corner stores, which serve as consumer access points for goods and services delivered in partnership with major suppliers.”

Following recent serious revelations of allegations by a whistleblower -victim who expressed frustrations and injustice following unprocedural and unfair dismissal from job with Koko network company has unravelled exploitation, racial discrimination at the company that could be a farewell ceremony for those involved or the organisation as whole from the Kenyan market.

The message reads, “I’m actually very frustrated Weldon. I was fires from my job at KOKO Networks after i spoke up against racism in the organization! I started working at KOKO on 07 June 2022. They forced me to resign on 16 Sept 2022(on my birthday). So now i decided am going to sue for wrongful termination. My boss Alexander King is what could only be describes as a white supremacist. He said to my face that he dont take advice from low paid Africans. So when i escalated to HR, turns out HR has massive white savior complex. So she asked me to resign saying the COO Matt Schiller said he doesnt care about culture issues. A white manager at KOKO earns $45,000 while a Black manager earns $8,000”

This is one among many cases of racial discrimination that has taken place within the Kenyan territory and the perpetrators have been deported, and if these claims are to go by, Mr.Alexander King and COO Matt Schiller should follow suit.

Related Content:  How To Circumvent The Internet Shutdown In Kenya During Election

This applies to the infiltrated moles in the organisation that have shown character of the same. All these after thorough investigation by the relevant authorities. Their actions represents the secret values of the organisation in a african land.

The labor exploitation of the black managers being paid almost four times less of what white managers in the same cadre are paid is also a serious matter of concern. It is not a secret that the margin is as a result of racial discrimination.

Kenya Insights allows guest blogging, if you want to be published on Kenya’s most authoritative and accurate blog, have an expose, news TIPS, story angles, human interest stories, drop us an email on tips.kenyainsights@gmail.com or via Telegram
Related Topics:Alexander KingKokoKoko fuelMatt Schiller
Don't Miss