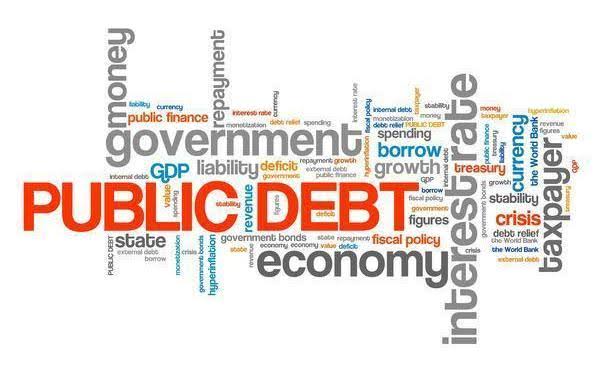 The total public debt has hit Sh6.4 trillion as local borrowing rose and the external portion was pushed up further by the depreciation of the local currency.

The Kenya shilling returned to 107 units to the dollar from last Friday and continues at the same.

The most recently updated figures on domestic debt shows it stood at Sh3.144 trillion as of May 15 while external debt reached Sh3.284 trillion ($30.69 billion on the basis of March 2020 data after depreciation of the local currency — making a total of Sh6.428 trillion. When the shilling exchanged at 101 to the dollar in early March, the external debt stood at a value of Sh3.1 trillion.

Domestic debt escalated from Sh2.9 trillion at the end of last year hitting Sh3 trillion for the first time in January before rising further in the past few months as the Treasury ramped up borrowing from the local market to meet an expanded budget.

The proportion of short-term debt stands at 30.96 per cent as of May 15, the date for the latest disaggregated data.

The proportion of long-term debt stood at 69.04 percent, which is, however, below the Treasury’s desire to have a higher proportion — preferably 80 percent and above — as compared to the short-term debt.

The overdraft — which the Treasury uses to settle urgent cash requirements — was down in the week to May 15 to stand at Sh56.68 billion compared to the level of Sh58.37 billion as at May 8, signalling that the exchequer emergency cash needs have lessened in the past week compared to the previous week.

Banking institutions continued to hold the bulk of the debt stock at 54.81 percent followed by pension funds at 28.91 percent while a group of other investors held the rest of the liabilities amounting to 16 percent of the total.

The share of external debt is, however, likely to rise further as the State seeks funding from a variety of sources including multilateral and bilateral institutions to finance the extra spending associated with combating the Covid-19 pandemic. The World Bank and the International Monetary Fund have already given a total of Sh180 billion in the past two weeks.