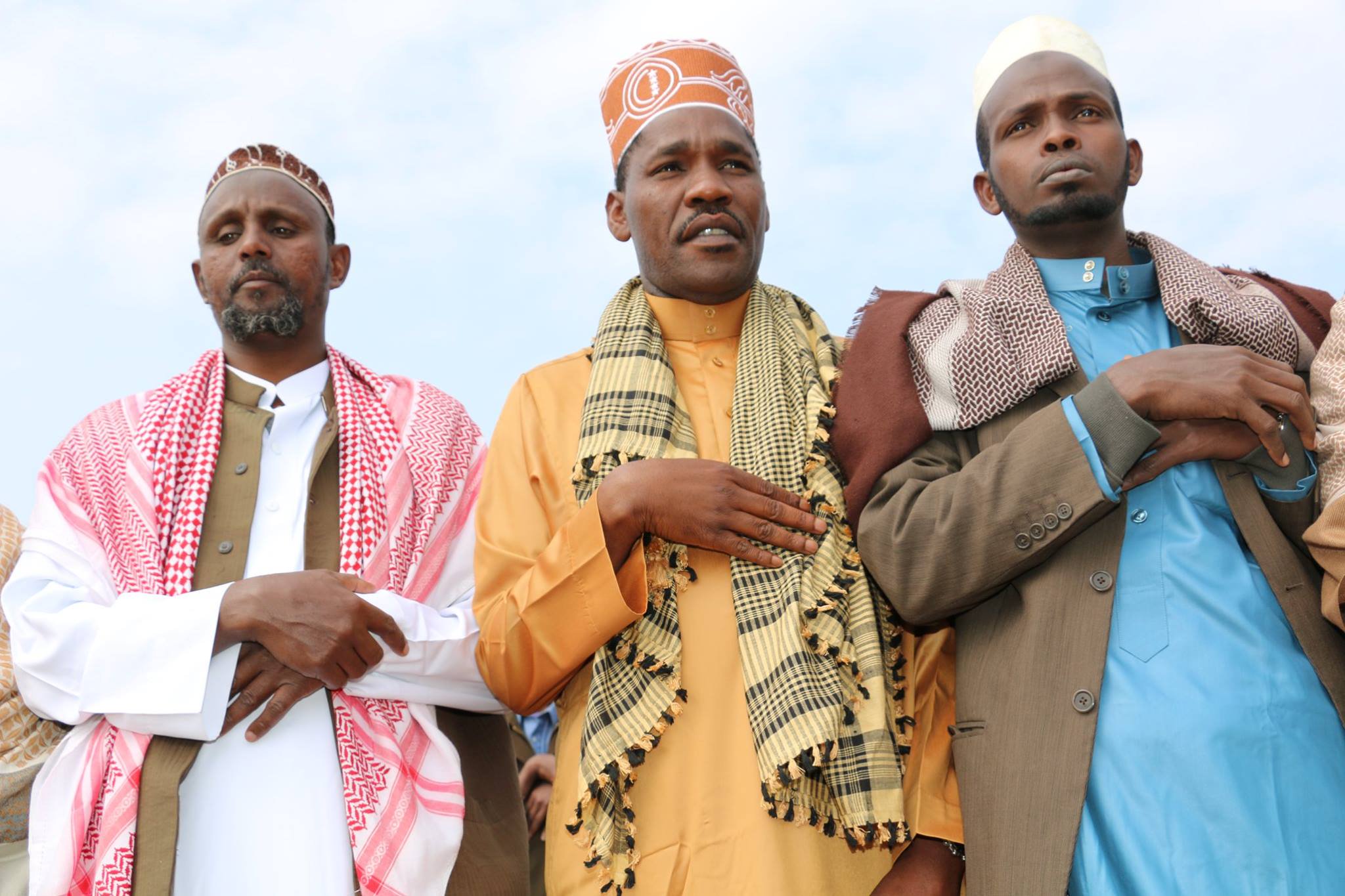 Cries that Kenya is being isolated in East African region is no longer news. Uganda, a close ally and business partner changed its mind and routed its oil pipeline via Tanzania; Rwanda gave up the standard gauge railway and chose the Tanzanian route too. After so many years as the regions giant economy Kenya is expected to be more confident than its beginning to sound.

Certain quarters claim there has been a radical change since the entrance of President John Magufuli, a dictator who is bullying beyond his area of administration.

Though it must also be noted that some development projects are driven by national ego and patriotic vanity like medical infrastructures it’s not business as usual for Kenya and its neighbours. The country has suffered yet another blow when it’s would be desperate neighbour Somalia banned Kenyan flights carrying herbal stimulant khat (miraa) without any warning, explanation or indication of how long it will be in place.

Khat is grown in Kenya and Ethiopia but very popular in Somalia. Over 15 commercial cargo flights arrive in Mogadishu daily from Kenya with khat valued at over 400, 000 dollars retail price. So many Kenyans, mostly farmers will be affected if this ban is not lifted. Sellers in Somalia also claim that their families’ livelihoods will be in jeopardy. Civil Aviation minister Ali Ahmed who made the announcement did not give the reason for the temporary ban but he said it was not because Somalia is hosting a regional body meeting on Saturday, Intergovernmental Authority on Development (IGAD).

Though the Kenyan government promised to support the growers of the crop, mainly from Meru region, miraa as its popularly known in Kenya is under serious threat after it was banned in Europe. It’s also banned in United States and Canada. Arguments by a former addict turned anti-khat campaigner Abukar Awale alone cannot be the reason for the ban, that khat contributes a lot to domestic violence.

There is something the authorities are not telling miraa farmers and consumers. Kenyan businesses in or Somalia have been under scathing criticism since the beginning of Operation Linda Nchi. Scrupulous Kenyan businessmen or ‘cartels’ have over the time been accused of running illegal charcoal business, shipping to Oman through Somali. How the charcoal gets to Somalia remains a mystery and so is the reason for miraa ban?

Somali-Somaliland bad blood seems to have caught the governor in the heat. Somali Ambassador to Kenya Gamal Hassan said Mr Munya’s earlier visit to Hargeisa in July had led to political pressure which prompted his government to act.

The ambassador reportedly say Munya linked the territorial integrity of the country to the miraa trade and interfered in the internal affairs of the country. This he say has created a lot of unbearable pressure on the government leading to the ban.

While in Somalia, the Meru governor met with Somaliland Deputy President Abdurrahman Ishmael, the Foreign Affairs minister and his Finance counterpart.

But Mogadishu said Mr Munya’s reported comments on the probable independence of Somaliland angered officials and politicians who are keen to have one united Somalia.

Munya who’s life is now I’m danger following his own alarm, reads a political malice into it coming at a time when traders across his county, largest miraa producers have been staging demos and counting losses from the ban.

The governor claimed that former prominent Meru politician Ntai wa Nkuraru was killed over the miraa issue, and he would not want the same to happen to him.

Calculated move He claimed there was a calculated move by his opponents to malign his name by claiming he was a hindrance in the marketing of the stimulant in the export market. Claims have been rife that the miraa ban came as a result of Munya’s visit to Somaliland early in the year.
Kenya Insights allows guest blogging, if you want to be published on Kenya’s most authoritative and accurate blog, have an expose, news TIPS, story angles, human interest stories, drop us an email on [email protected] or via Telegram
Related Topics:DevelopmentInvestigationsKenyaMeruMiraaPoliticsSomalia
Up Next