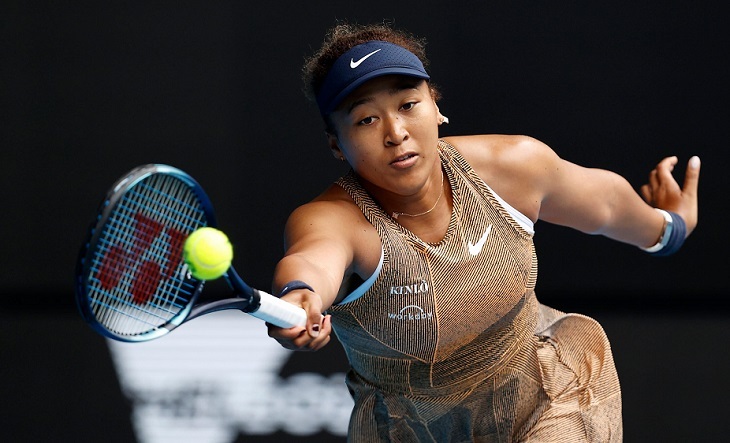 The production company, called Hana Kuma, will produce scripted and nonfiction content, starting with a New York Times documentary about Patsy Mink, the first woman of color elected to U.S. Congress, according to a press release. The announcement says Hana Kuma will highlight “empowering” and “culturally specific” stories.

“There has been an explosion of creators of color finally being equipped with resources and a huge platform,” Osaka said in the release. “In the streaming age, content has a more global perspective. You can see this in the popularity of television from Asia, Europe and Latin America that the unique can also be universal. My story is a testament to that as well.”

In May, Osaka launched an athlete representation agency called Evolve.