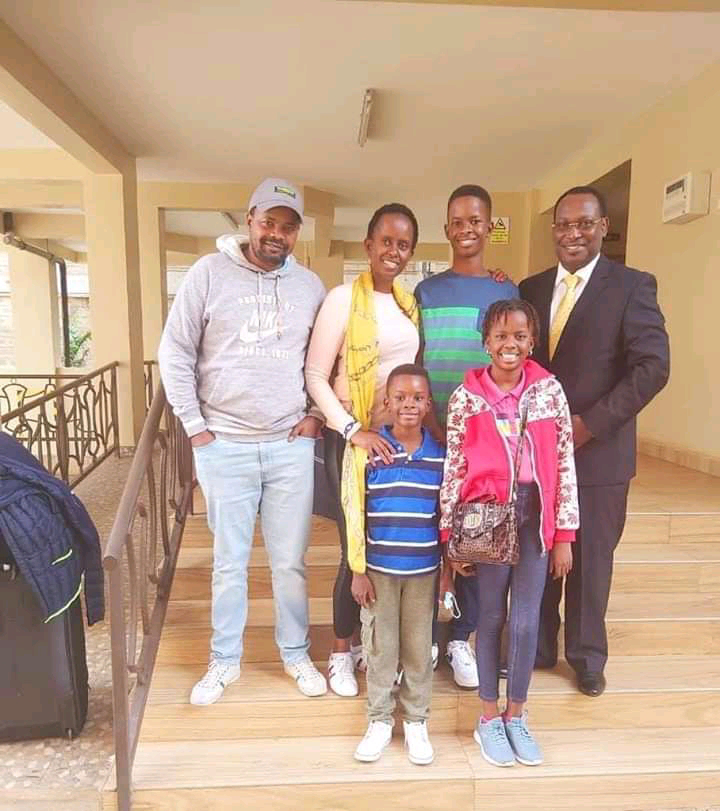 Tanzanian opposition politician Godbless Lema has finally been granted political  asylum in Canada.
Let’s and his family flew out of Nairobi on Wednesday, where he has been staying with his wife and three children since fleeing from Tanzania in early November.
Confirming the development, his lawyer George Wajackoyah said the opposition politician was granted asylum after  asylum intervention of the United Nations High Commission for Refugees( UNHCR).
“I want to thank President Uhuru Kenyatta and the Kenyan government for being an observer of human rights,” said Prof Wajackoyah
Mr Lema who fled Tanzania after expressing fears of his life becomes the second high profile opposition figure to seek asylum in a foreign nation.
The Chadema Presidential candidate Tindu Lissu also sought political asylum in Belgium over fears  of his life.
Kenya Insights allows guest blogging, if you want to be published on Kenya’s most authoritative and accurate blog, have an expose, news TIPS, story angles, human interest stories, drop us an email on [email protected] or via Telegram
Related Content:  KRA Now After Betika Over Sh1.75 Billion
Related Topics:
Up Next

Contractor In Sh2.18 Billion Road Project Risks Being Kicked Out Over Dismal Performance