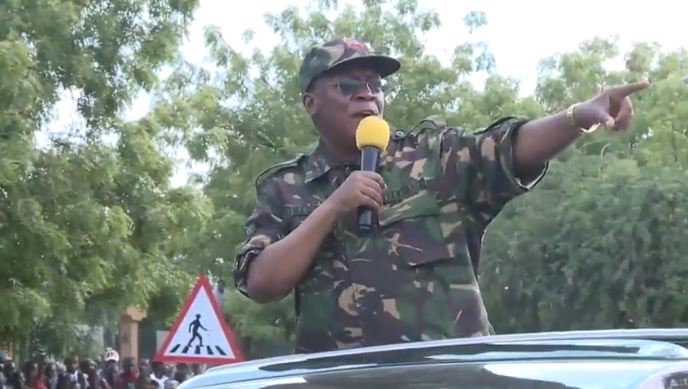 NAIROBI, Kenya (AP) — Tanzania’s government spokesman is warning local media that the government will take action against them for quoting foreigners.

Hassan Abbasi issued the threat Wednesday after the United States and United Kingdom expressed concerns about irregularities in the local elections held Sunday in Tanzania.

The U.S. Embassy said in a statement that election officials overwhelmingly excluded opposition candidates during the election process

British Ambassador Sarah Cooke said the lack of accreditation for credible domestic observers, the coordinated disqualification of opposition candidates and the opposition’s decision to boycott the vote had denied Tanzanians the opportunity to decide local leaders in a free fair and transparent manner.

During four years in power, the administration of Tanzanian President John Magufuli has stifled independent journalism and severely restricted the activities of non-governmental groups.

Kenya Insights allows guest blogging, if you want to be published on Kenya’s most authoritative and accurate blog, have an expose, news, story angles, human interest stories, drop us an email on tips.kenyainsights@gmail.com or via Telegram
Related Content:  Kahawa Wendani MCA Found Dead In India
Related Topics:
Up Next