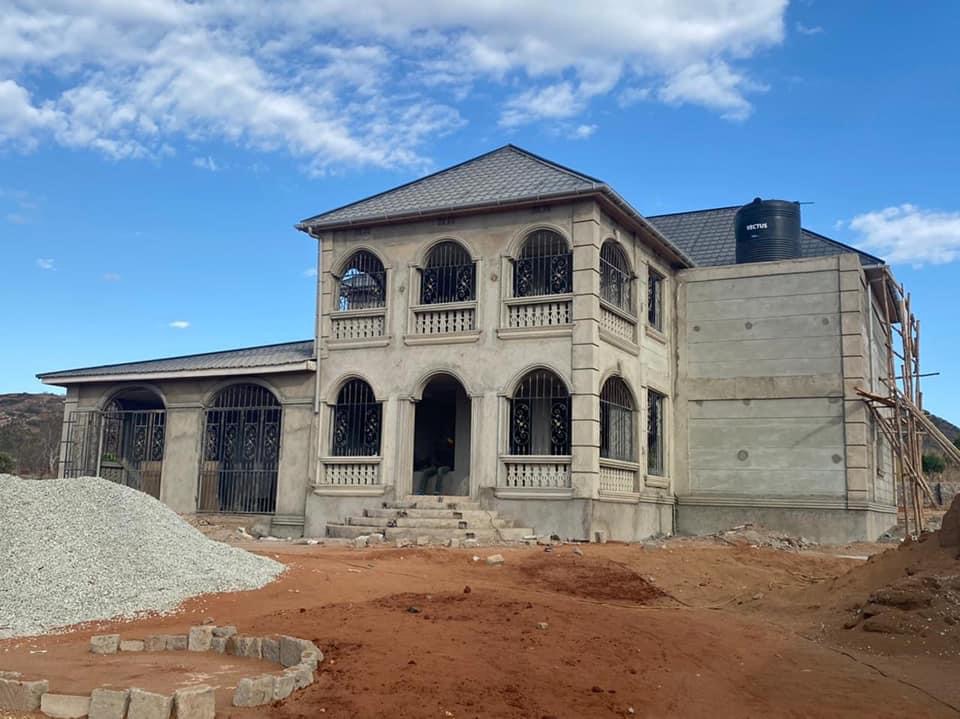 Tides are getting stronger in what is now becoming a case of the hunter being hunted.

KWAELA, a whistleblower website that has been featuring alleged corruption cases in the Taita Taveta county government has come under attack from accused county official whom have taken the matter to the court in Mombasa.

The accused five senior County officials cited negatively by the whistleblower website have asked the Communications Authority to pull down the site.

This follows a temporary injunction and interim orders issued on November 2 by Mombasa Senior Principal Magistrate Charles Ndegwa barring the website owner, Mwashere Shuma, or his agents from publishing “libelous or defamatory statements or articles” against the officials.

The officials are Edward Mwakisima, Bigvai Mwailemi, Wilfred Mwalimo, Mathias Madeda and Mathew Njoroge. Mr Mwashere had claimed in his online posts that the officials were corrupt.

The court ordered the defendant to pull down all defamatory articles from several platforms, including his Kwaela News Network website.

“The plaintiff is granted leave to effect service of court summons or any other process through the minister for the time being responsible for Foreign Affairs and with a special request for the further transmission through the diplomatic channel through the Kenyan embassy in Austria,” the order said.

The court also directed the inspector-general of police to coordinate with Interpol to present the defendant to court.

The Voi DCI and police station commander (OCS) have also been ordered to investigate pseudo-accounts that have been sharing and circulating defamatory posts against the petitioners on social media.

Kwaela has been provocative and exposing alleged fraud in the county government rubbing shoulders with who’s and who’s putting him in line with many who’re keen to keep their dirty deals under wraps. He’s been a nightmare for them and with their influences now hoping for the court to stop further ‘defamation’ a check in the Facebook page shows an ugly fraud scheme as alleged.

The case will be heard on November 16.

Kenya Insights allows guest blogging, if you want to be published on Kenya’s most authoritative and accurate blog, have an expose, news TIPS, story angles, human interest stories, drop us an email on tips.kenyainsights@gmail.com or via Telegram
Related Topics:CorruptionGovernor Granton SambojaKwaelaTaita Taveta county
Up Next

DPP Haji Claims His Life And Family’s In Danger

Court Okays Extradition Of Gichuru And Okemo To The UK