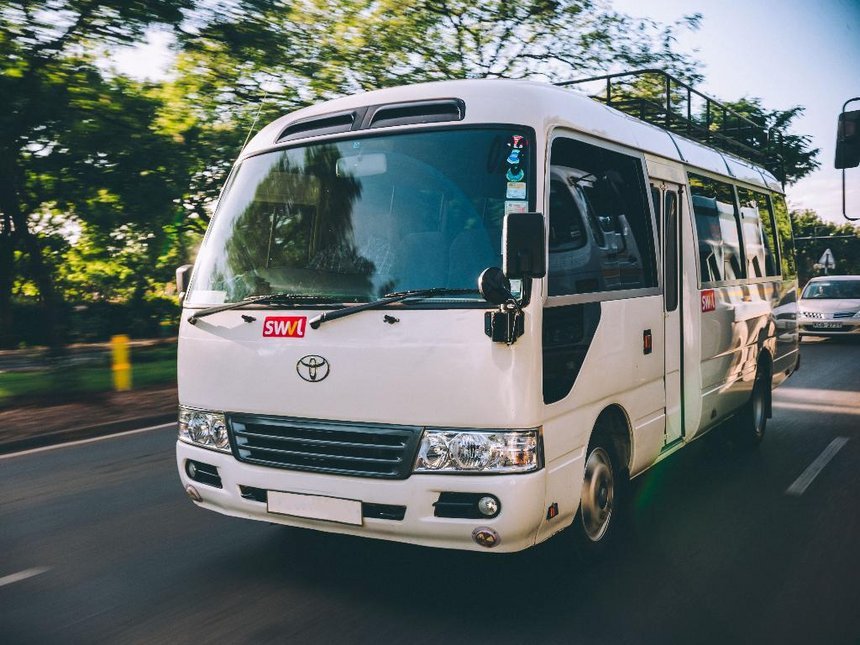 SWVL, the Egypt-based ride-hailing app has added Eldoret to its list of long distance routes as the company seeks to extend their ventures out of Nairobi where it was previously available.

The platform had quietly launched its commuter services to Naivasha, Meru and Nakuru routes during the festive season. “Long distance travel is a viable business segment for us and you will see a lot more investment into it as we get into this year,” SWVL general manager Shivachi Muleji said.

Kenyana who want to travel from Nairobi to Eldoret will be charged Sh1,200 while those travelling to Nakuru or Naivasha from will pay Sh1,000 on each of the routes. “When you think about the level of travel between Nairobi and Nakuru, for example, on a daily basis, you start to see why we would invest in it. Our core market will always remain the Nairobi commuter, but we will seek growth in new business areas.”

SWVL also added a number of routes to its ever growing trips around Nairobi county, previous 55 connections, some of them include Ruai, Kiserian and Ngong.

SWVL recently resumed their services after a period of disruption that followed the firm’s move to have the buses comply with the National Transport and Safety Authority rules.

Kenya Insights allows guest blogging, if you want to be published on Kenya’s most authoritative and accurate blog, have an expose, news, story angles, human interest stories, drop us an email on tips.kenyainsights@gmail.com or via Telegram
Related Content:  Battle Royale: Blogger Cyprian Nyakundi Takes His War To Safaricom's Collymore Doorstep With A Damaging Petition To Vodafone
Related Topics:
Up Next