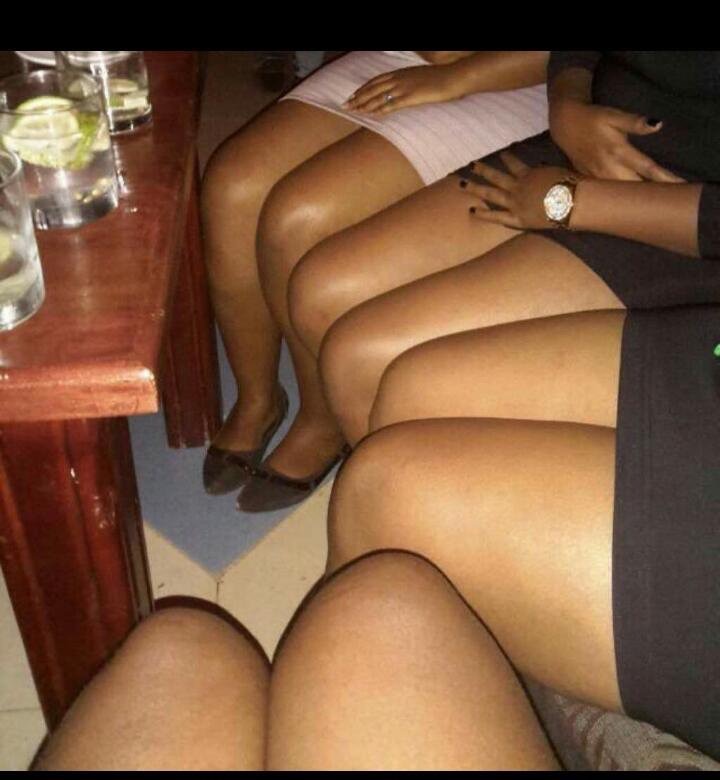 The STI rate on women on birth control in the country is sky rocket high.

According to a new study Kenyan women on long-acting contraceptives recorded higher rates of sexually transmitted infections, compared to the general population.

The study showed that a high number of women in the study who went for modern family planning methods, had gonorrhoea and chlamydia.The study was done in four African countries, Kenya included.

The reason, the study states, is that long-acting contraceptives do not require repeated health-carevisits and are probably the most convenient preventive modalities.

In Kenya, 900 women in Kisumu took part in the study, locally coordinated by the Kenya Medical Research Institute. It was meant to establish whether the use of hormonal contraception, particularly Depo, may increase women’s risk of HIV acquisition.

Women were followed for 12-18 months across nine sites in SA, three in Kenya, eSwatini and Zambia.

According to the findings, chlamydia infection was 18 per cent at baseline (start of the study) and 15 per cent at last visit. Overall, gonorrhoea stood at five per cent; this is despite treatment during follow-up visits.

“There is lack of progress in stopping the spread of STIs worldwide. This is a wake-up call for those concerned. We should ensure everyone, everywhere can access the services needed to prevent and treat these debilitating diseases,” Dr Peter Salama, the executive director for Universal Health Coverage and the Life-Course at WHO, said.

STIs seem to have been forgotten. There arewomen participating in clinical trials and have access to treatment, yet STI prevalence is still high. Experts recommended STI testing should now be offered at family planning clinics.

Related Content:  Top 12 Resorts in Kenya: Readers' Choice Awards 2021
Kenya Insights allows guest blogging, if you want to be published on Kenya’s most authoritative and accurate blog, have an expose, news TIPS, story angles, human interest stories, drop us an email on [email protected] or via Telegram
Related Topics:
Up Next

‪Israeli Security Firm Finds Flaw In iPhone, iPads That May Have Allowed Hackers To Steal Data For Years‬