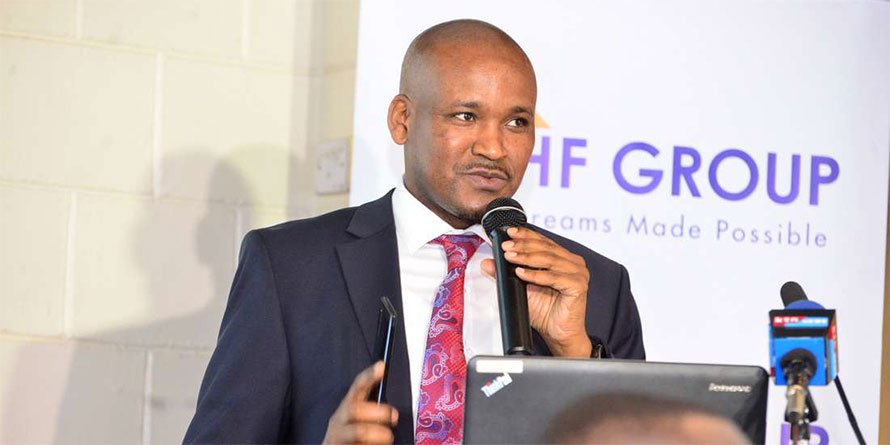 Struggling Listed lender Housing Finance Group (HF) has finished paying off its Sh10 billion corporate bond with a final Sh3.2 billion installment and vowed to keep off the debt instrument. The lender says that increased government borrowing and the interest rate cap made the corporate bonds’ market unattractive.

“Most companies have failed to fulfil their bond’s redemption pledge mainly due to governance issues and with the government borrowing at nearly 13 percent makes it difficult for us to float a bond as people deem government bonds more secure than corporate bonds,” Group chief executive Robert Kibaara said.

Mr Kibaara says due to companies defaulting on their bonds, investors are increasingly opting for government-issued papers that are less risky. Investors had suffered major losses in bonds issued by the troubled Chase and Imperial Banks. “You borrow from a bank at 13 per cent and the government is borrowing from the market at about 12.5 per cent. What will investors do if you float a bond? Will they bring that money to you or take to the Government which is safer?”

HF paid off the first Sh7 billion instalment in 2017 after raising the amount from loans and monthly cash collections from its lending and property development operations.

The value of corporate bonds on the Nairobi Security Exchange (NSE) stands at Sh57.6 billion from 20 bonds issued by 12 companies, being a Sh13.68 billion drop registered in August, 2014 when Kenya had 28 listings valued Sh71.28 billion

Kenya Insights allows guest blogging, if you want to be published on Kenya’s most authoritative and accurate blog, have an expose, news TIPS, story angles, human interest stories, drop us an email on [email protected] or via Telegram
Related Content:  Britam Risks Losing Billions As Court Rules In Favor Of Cytonn Over Unsubstantiated Fraud Claims
Related Topics:
Up Next