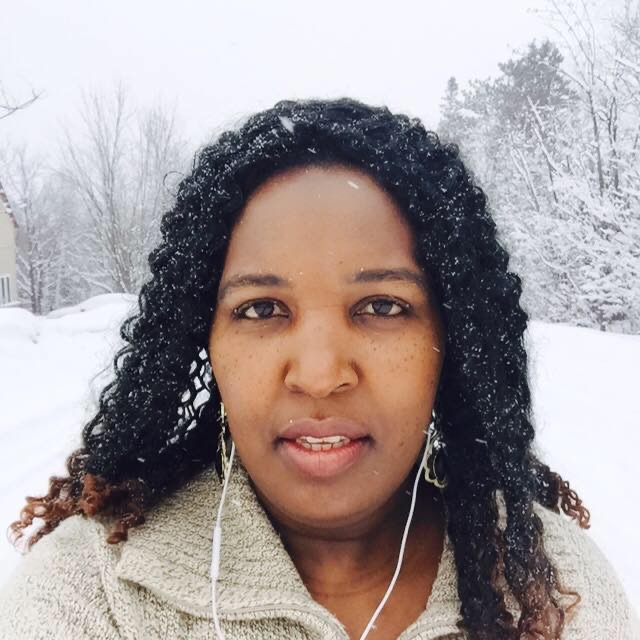 When the Kenyan government confirmed and reported the first Coronavirus case, they only described the patient as a responsible 27 year old lady who took herself for testing upon showing symptoms.

Real identity of the said patient was however not disclosed by the government and with scanty information left that she was in isolation and recovering from Kenyatta National Hospital.

It didn’t take time however before the social media ‘outed’ the ‘real identity’ of the victim. In a number of viral posts that went viral on both Facebook, WhatsApp and Twitter, unconfirmed reports had out a lady identified as Jennifer as the first Coronavirus victim.

Jennifer Chirchir then took to her Facebook page to refute claims that she was the said Coronavirus victim. In her her clarification, Jeniffer say she recently traveled to Kenya with her husband whom she describes as her driver in the video.

From Nairobi, they traveled to Kitale using a jet and used her father’s car to their home from the airport. Contrary to claims that she had used public bus in way back to Nairobi, she used Safarilink plane according to the video.

Jennifer however notes where the confusion could be with the real victim. Answering to a question from a friend on Facebook as to why her photos were being used instead of the real patient, “we both traveled from the US, her through London, me through Amsterdam and we both went to Kitale.” She answered.

She has since dismissed all the claims as fake. Jennifer is currently back in the US where she says they’ve all gone through the necessary screening and are free from Coronavirus.

So this looks like a case of mistaken identity that has gain credence from the mistrust general public holds against the government.

Government has since dismissed the claims of lady in the viral video denying being diagnosed with Coronavirus, saying the two are different persons.

According to the latest updates, patient zero is in good condition and Being monitored. Last evening the quick response unit camped in Ongata Rongai where the patient was staying and took seven people she was living with to Mbagathi hospital for testing and monitoring.