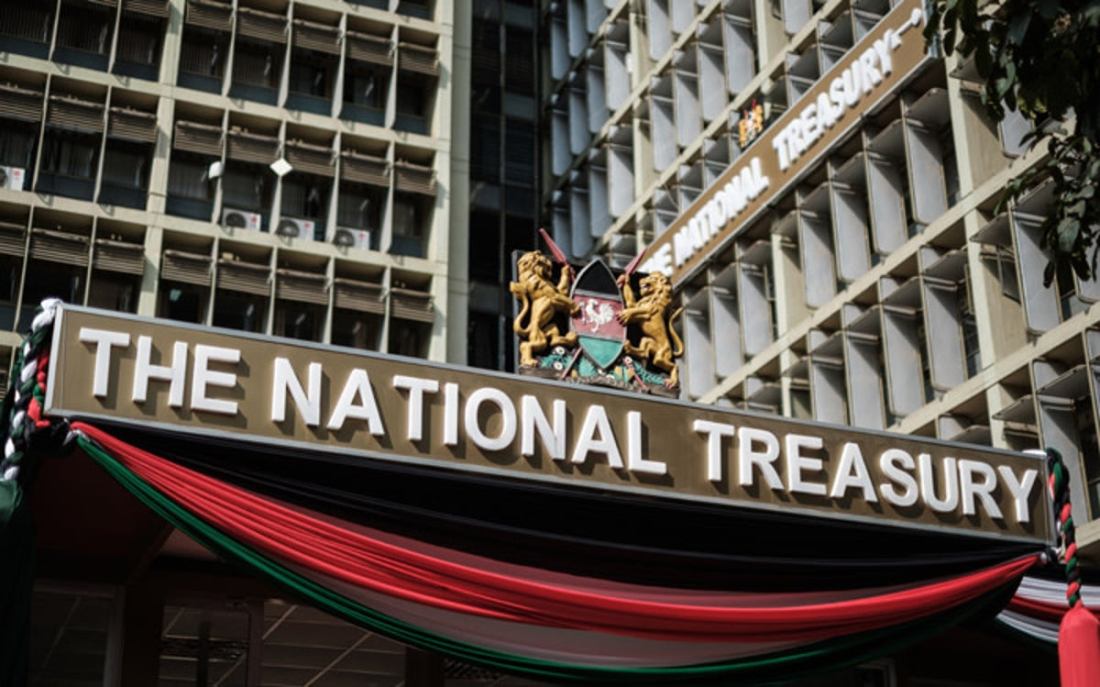 The State will spend Sh200 million more on construction of the controversial Ronald Ngala Utalii College despite setting up a team to review its financial soundness and viability.

The Treasury has factored the money in the Ministry of Education budget for the financial year starting July 1.

Ronald Ngala Utalii College is at the centre of investigations by National Assembly’s Public Investments Committee over exaggerated costs.

A special audit report questioned the circumstances that led to the escalation of the project cost, from its original Sh1.9 billion cost to Sh8.9 billion before it was scaled down to Sh4.9 billion.

In February, Tourism Cabinet Secretary (CS) Najib Balala appointed a taskforce to look into the investment so far pumped into the development of the Kenya Utalii College’s coast branch.

The six-member team on re-engineering of the Kenya Utalii College will make recommendations to the CS on institutional reforms on the Kilifi-based institution.

The taskforce chaired by Tourism Chief Administrative Secretary Joseph Boinett will look into the mandate of Kenya Utalii College, sustainability of its operations as well as financing and sources of the funds.

The team will also consider the application of college investments and assets, governance and management models as well as transition mechanisms.

While setting up the taskforce, Mr Balala directed the team to conduct its work expeditiously and submit its report to the Cabinet Secretary within 30 days of the date of its appointment.

The appointment of the taskforce came amid revelations that the Kenya Utalii College is broke after posting Sh410.5 million loss in the year to June 2017.

Former Auditor-General Edward Ouko in a report to Parliament cited the management for failing to comply with the loan agreement signed between the college and the government of Kenya for a loan of Sh140 million.