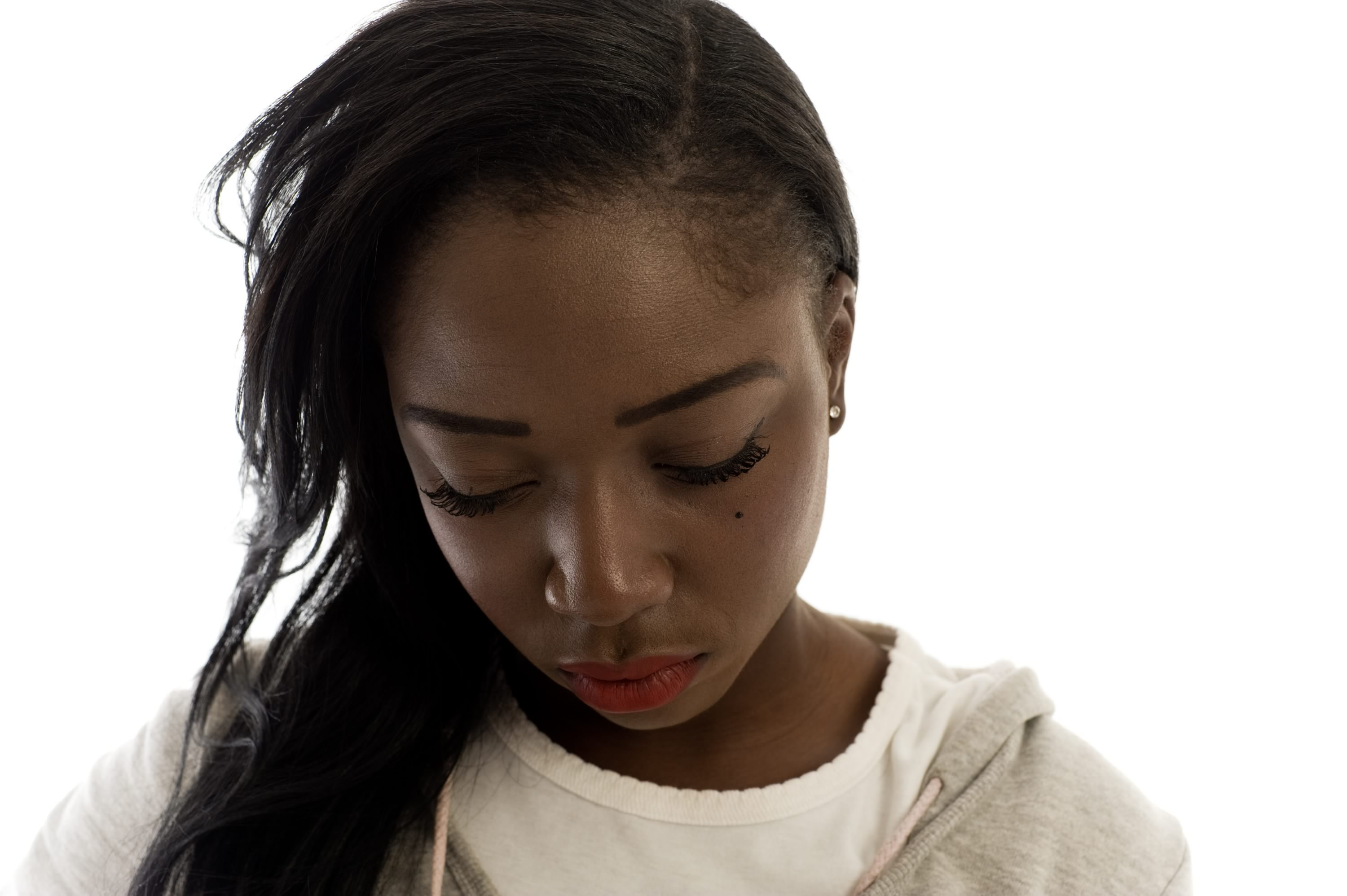 When it comes to domestic violence talk, views tend to vary, but one thing is for sure, there’s a rise in cases of abuse in relationships all the way to marriages. There has been media buzz on the internet following numerous cases of ladies killed by their boyfriends. A South African lady Karabo was killed and body burnt by her boyfriend, the death has sparked a much-needed action online for the past days and has seen a long list of victims coming out to reveal their ordeal. Another case of killers who’re supposed to be lovers.

What is interesting and revealing is the fact that many young couples are engulfed in abusive relationships suffering in silence. Traditionally, domestic violence was seen as a preserve for the couples in marriage, but from the looks, the ogre has attacked the yet to be married couples.

It is now estimated that out of ten couples in relationships, six are in the abusive set-up. This goes unnoticed for the single fact that ladies who’re the most affected tend to keep the sufferings to themselves and undergo the ordeal on repeat without anyone’s knowledge. You’d wonder why a young, beautiful learned ready would stick to an abusive boyfriend yet they have the opportunity of walking away. 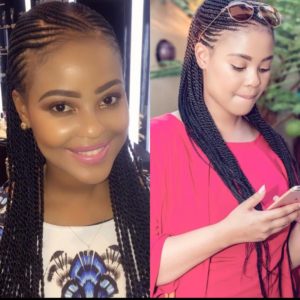 Miss Karabo, the South African lady killed by her boyfriend.

Well, firstly women stay because it’s dangerous to leave. Lots of women get killed when they try to move, and they’re threatened by death with these same boyfriends should they leave, Some also threaten with committing suicide. It is unsurprising to hear of the ‘if I can’t have you then nobody can’ besides, physical/sexual violence usually comes with emotional violence and social ostracism, such that you may become dependent on that.

Also, women are, unfortunately, socialized to stay in abusive relationships. The society stands on some deluded social grounds instances, women are told “if he’s rude to you, he likes you”, when they get married they’re are told “stay because now you have a family involved, God wouldn’t want you to divorce him, it’s just how life is”. Leaving is nuanced in itself, it’s not just a matter of picking up and going.

Young men are becoming abusive because there’s no sort of accountability. A man beats/rapes a woman, and the blame always lies with the women, i.e. “Why did you stay?”, “why did you provoke him.”
Justice/social systems do not tell men that their abuse is unacceptable, and even when it’s unacceptable it’s punished very lightly, so what’s stopping men from being abusive truly?

We’re living in a fast changing world that unlike the past where we were raised to seeing women staying at home, today’s woman is more empowered, well educated, hardworking, independent and living lives their way. Today’s woman doesn’t wait for a man to get her things in order. Notice I’m using the keyword woman since we have rogue elements of this species who’ve normalized prostitution with sponsor euphoria.

The empowered woman in today’s society has proven to be a threat in the societal set-up for the boychild. Feeling threatened and powerless, it is more likely for such a man to be abusive and violent towards such a woman as that’s a way of stamping his authority as a man, physical abuse has become a way of showing who’s in charge since financially it is otherwise. This is a deluded way of looking for respect which is earned and not given you must agree.

Men from conception are engineered to stay on top of women then the reality hits over time that women are just as equal as men. This is a fact that young men are yet to fully digest. Like a lion, an empowered woman threatens their territorial control hence turning to violence as a way of marking territories.

When young men have their bar talk over a bottle of whiskey, you won’t miss the talks of “mama lazima agongwe kidogo ndio akurespect” to such men, they believe in getting respect from their girlfriends on subjecting them to physical abuse. The matter is further enhanced by the fact that nobody in the group is always willing to stand up and tell off their peers against physical violence on their women. They’re seen as kings by their peers on being abusive but this could be another way should the situation be such that one is castigated on such an action. It is for that purpose that those who witness physical abuse on women by their friends and relatives yet do nothing to stop it directly become accomplices.

There’s a total need for an overhaul in the society to teach our girls that physical abuse in relationships is not normal when you realize signs of abusive nature then the earlier you walk away, the better. The norm has been that he hits you once, gets apparently remorseful, you make up, things get back to normal until he hits next. The truth is, a violent man will always be, so unless you’re a punching bag you can either walk away while you still have the time or wait to be carried away in a body bag. The justice system too needs to be such that DV is taken seriously and those involved pay for the actions. Parents too must listen and talk to their daughters. Normalizing domestic violence will only end up in seeing your daughter in a casket.

Related Content:  FIFA World Cup Trophy Landed In Kenya And No Footballer Was Lined Up By Organizers To Receive It But Only Socialites.
Kenya Insights allows guest blogging, if you want to be published on Kenya’s most authoritative and accurate blog, have an expose, news TIPS, story angles, human interest stories, drop us an email on [email protected] or via Telegram
Related Topics:
Up Next