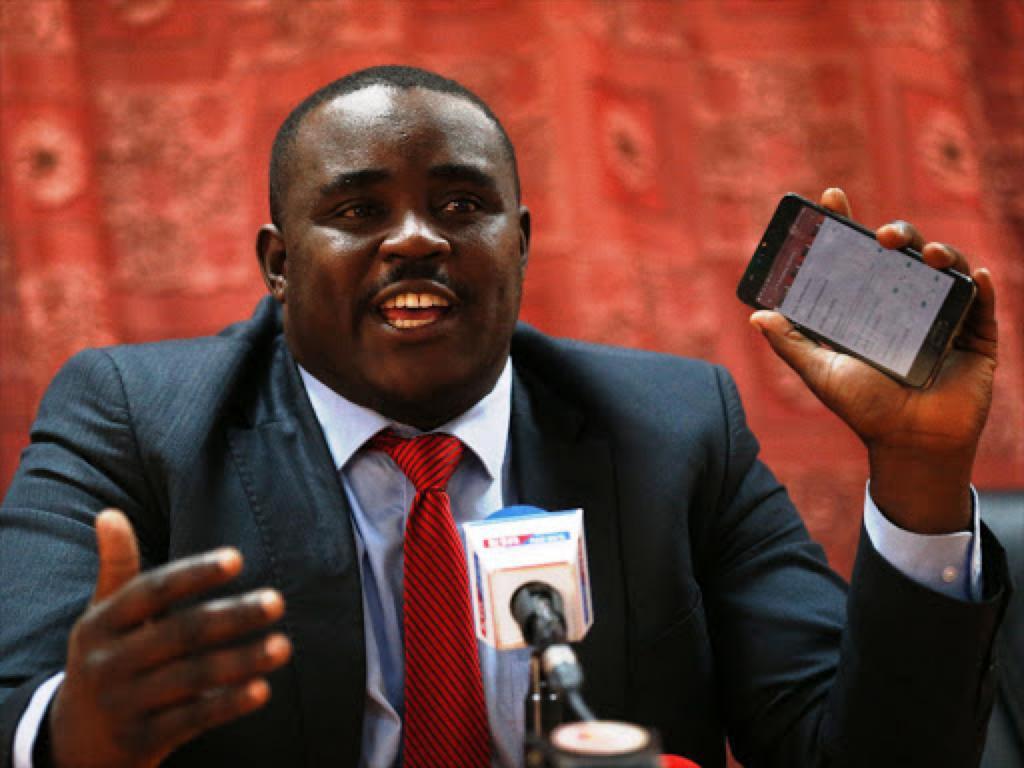 On Friday June 26th, it was a double-edged sword D-day for Kakamega Senator Malala as this was the day he presented the 11-member special committee report on impeachment of Kirinyaga Governor Anne Waiguru who survived – and this was the very day he got expelled from his parent party ANC.

The party accused Malala of sidelining it even after helping him clinch the Senator’s seat in the 2017 General Election.

“The party has decided to expel Senator Malala after deliberations with the National Governing Council.

The senator has been prejudicing the activities of the party and has been disloyal” read the statement in part.

ANC secretary-general Barack Muluka said the decision had been communicated to the Registrar of Political Parties for a firm decision against Malala.

“Malala has also not shown up for the committee to answer to the charges against him. He has blatantly disobeyed the orders given by the disciplinary committee,” said Muluka.

Malala and ANC leadership has been on warpath following the senator’s stand especially on the Building Bridges Initiative which has seen him publicly differing with ANC fraternity including party leader Musalia Mudavadi.

The lawmaker abandoned the party last year when he declared support for a rival candidate in the Kibra by-elections where the ODM party won mercilessly.

Fortunately for Malala and unfortunately for Mudavadi — Registrar of Political Parties refused to endorse the party’s intention to expel Kakamega senator Cleophas Malala.

RPP Anne Nderitu on Monday wrote to Mudavadi saying ANC’s move to expel Malala did not follow due process. “The disciplinary proceedings were not concluded within the stipulated timelines under Article 49 of the ANC Party Constitution,” Nderitu said.

“The National Governing Council did not approve the disciplinary committee as reconstituted by the NEC in line with Article 46 (1) (d)(ii) of the ANC party Constitution.”

When ANC through a special meeting of National Governing Council last month kicked out Malala out of the political outfit for alleged insubordination of the party and the party leader. The party said it had followed the due process including inviting the Senator to appear before the disciplinary committee of the party which he declined.

“The special meeting of the NGC hereby adopts and ratifies the resolution for internal disciplinary of the party and NEC expelling Hon Cleophas Malala from the party membership,” read part of the party’s resolution.